The recent SAIC grad leaves behind a legacy of brilliance and light-heartedness.

A composition by Yuan Song. 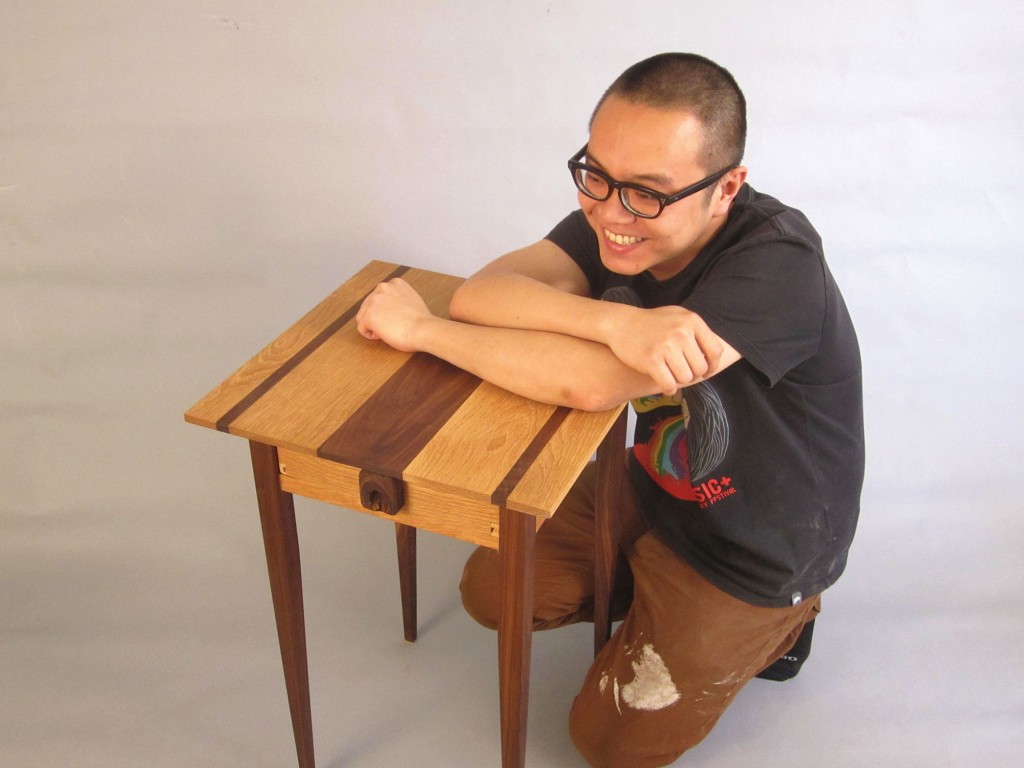 A 31-year-old second degree student at the School of the Art Institute of Chicago, Yuan Song, passed shortly after completing his BFA degree this summer. Song seemed to have an impact on the lives of almost everyone he took class with. One long-time friend and classmate, Shuting Zheng a student in the Designed Objects department, said, “He was always trying to make someone feel better, always using humor, always lending a hand and helping out.” It seemed to be agreed among many that Song’s willingness to help those around him was so rooted in his practice. Amanda Taves, who was one of Song’s closest friends, said: “He would do anything for you, he was engaged and tried to help with your practice in whatever way he could. He was so sure, smart and giving.”

Yuan Song graduated first with a bachelor’s degree in mathematics from the University of Science and Technology in Hefei, China, China’s premier school for scientists and mathematicians. After his graduation, Song began working at the China Photography Publishing House as a translator and editor. According to Shuting Zheng, it was during this time that Song became very interested in creating art, influenced by the famous Chinese artist/activist Ai Weiwei. Song created some art as an homage to Weiwei that “got him in trouble with the police. They didn’t want him to create this kind of thing.” In response, Song applied to school in both London and Chicago. Choosing Chicago, Song came to SAIC to study photography.

He took classes in Photography at first, eventually branching out into different departments like Art and Technology and Designed Objects. Song’s work, much of which can be found on his Instagram account, is rife with humor. Zheng said, “His art reflected who he was. His fine art, things like photos and drawings, those were kind of silly. His designed objects, all of the furniture he made, that work was so elegant.” Song worked as an assistant for Lee Weitzman, who runs a furniture studio near the Pilsen neighborhood.

Song was a skilled mathematician, using programs like Grasshopper, which is an algorithm for the program Rhinoceros, he created complex 3D images that frequently looked like photographs of sculptures. His art practice was informed by his degree in mathematics. Song explored his practice alongside some of his friends who were PhD candidates, and together, they developed a start-up project called iFind, a battery-free tag you could apply to purses, keys or cats (among other things). The startup raised close to $550,000.

Song was always trying to teach other students how he created his work, calling for an open dialogue with them. Zheng said, “Yuan posted photos to his social media of the things he was making, he wanted to teach people how to replicate what he was making.” Above all things, Song was loved for his dedication to improving the art practice of those around him. At SAIC, when Song would walk down the hall with Amanda Taves, “Everyone was so excited to see him, they wanted to tell him what they were working on, and he was always interested. He always wanted to contribute, to exchange ideas.” Song seemed to be endlessly giving, always interested in helping those around him; his light-hearted presence “extended beyond the classroom,” according to Taves. Song’s legacy is still very present at the school, as it is the intention of fellow classmates like Zheng to try and collect his work and to put it on display so that people might come to know Song’s brilliant, complex work. 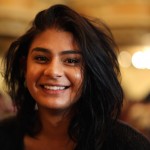 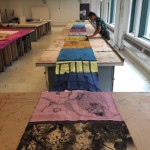 What the F Are You Doing?: Phase Two