SAIC’s 150th anniversary celebrates and remembers alumnus Dread Scott Tyler and his controversial masterpiece, What Is the Proper Way to Display a U.S. Flag? 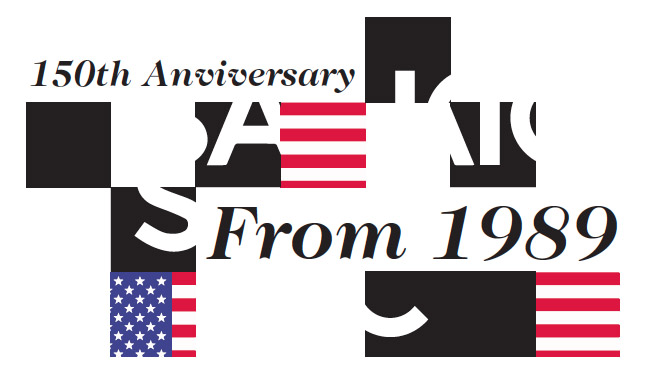 In 1989, an installation titled What Is the Proper Way to Display a US Flag? was on display at the School of the Art Institute of Chicago (SAIC), and the work triggered angry responses from many of the people who saw or heard about it. Death threats and the N-word were scribbled and shouted at the artist, who was a student then. But when I write “people who saw or heard,” I am not only referring to the people who socialize in the small, exclusive world of “high-art.” This piece had an extraordinarily diverse audience, and of the people who responded to the work with written and verbal aggression or street protests, some were teachers, some war veterans, some confederate flag flyers . Then there was George H.W. Bush, who called the work a “disgrace,” and every member of the Senate (at the time) voted to pass a law that would make the “desecration” of the American flag illegal. 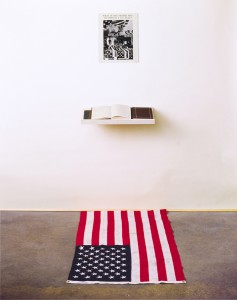 Photo courtesy of the School of the Art Institute of Chicago

A work of fine art (displayed in a gallery) receiving national attention from the mainstream media is pretty uncommon. But, of course, a controversial topic can become a public, and sometimes violent battle. The struggle is in figuring out what exactly happened, and even more; what do you think about it?

What you think is exactly what the artist Dread Scott (born Scott Tyler, he added “Dread” so that upon hearing his name, we are reminded of the decision made by the Supreme Court in the 1857 case Dred v.Sanford, which ruled that African Americans, freed slaves and hostages alike, are not American citizens.) That seems to have part of what Dread Scott wanted to know when he printed the question, “What is the Proper Way to Display a US Flag?” above a photomontage of historical photographs attached to a gallery wall, images printed in Black and White: flags draped over coffins carrying dead soldiers; Korean student protesters burning the rectangular cloths of stars and stripes, and holding signs that read “Yankee Go Home Son of a Bitch.” The initial questions of how to display the American flag is given physical weight by the controversial element of this piece: there is an open journal (equipped with a pen) inviting you to write, but in order to contribute your answer to the question, you would have to walk on top of the American Flag that Dread Scott lay on the floor like a doormat. 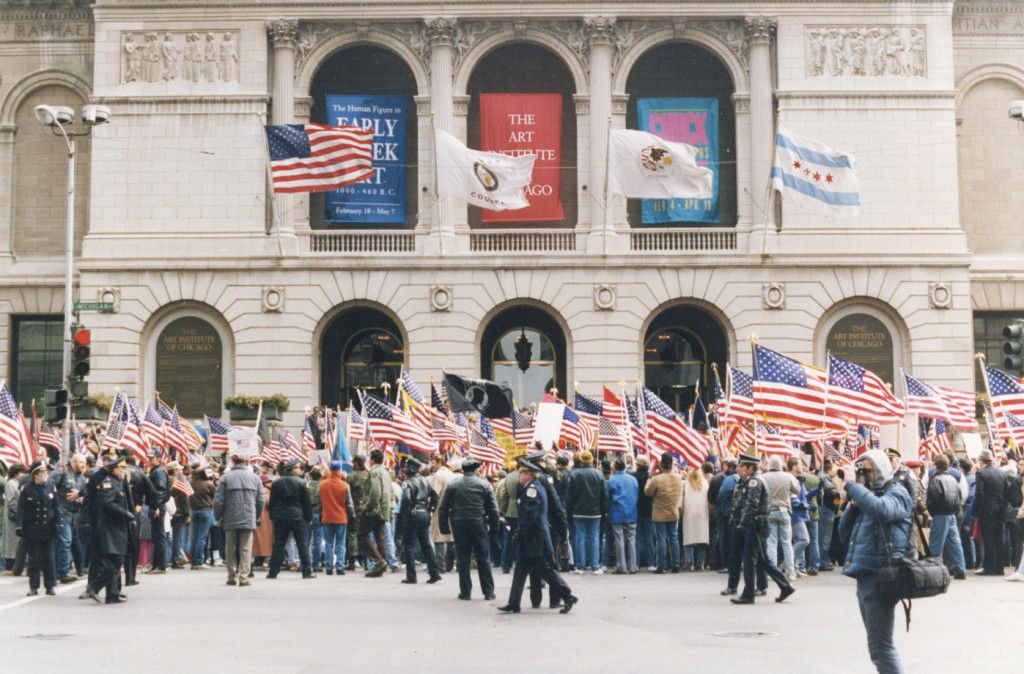 Thousands of people waited in line for hours to see this work, while there were various protests outside of the school. By the time the exhibition was over, the journal was filled with anger that, apparently, had been sitting just beneath the surface:

In Russia you would be shot and your family would have to pay for the bullets. But once again what do you expect from a n— named “Dread Scott”?

As a veteran defending the flag I personally would never defend your stupid ass! You should be shot!

This flag I’m standing on stands for everything oppressive in this system — the murder of the Indians and all the oppresses around the world, including my brother, who was shot by a pig who kicked over his body to “make sure the n—was dead.” The pig was wearing the flag. Thank you Dread Scott for this opportunity.

In response to the Senate bill, Dread Scott, along with three other people, burned flags at the US Capitol. They were arrested, just as they knew they would be. But in the end, the protesters got what they were after — the Supreme Court ruled that the First Amendment covers the right to burn the American flag. The School of the Art Institute of Chicago also stood by Dread Scott’s work, and Carol Becker, the Dean at the time, said: “There was no end to the absurdity and violence mobilized in reaction to this piece. There, at the School of the Art Institute of Chicago, was a symbol of true violence to the American way of life.”

Dread Scott said in an interview that his goal as an artist has been to create “revolutionary art to push the world forward,” and just like every other revolutionary thinker, Scott was met with angry protest.

Dread Scott, George H.W. Bush, What is the Proper Way to Display a US Flag?

SAIC What Can Art Do?
« Previous Story

Students of Innovative Program Open Their Art Studios to... 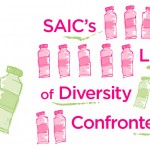