Iranian artist Atena Farghadani is sentenced to 12 years in jail for drawing members of the Iranian Parliament as animals, the question of ‘What Makes a Woman?’ is less Important than ‘What Makes a Feminist?’ and other things we’ve been reading.

Iranian Artist Atena Farghadani is Sentenced to 12 Years in Jail for Drawing members of the Iranian Parliament as Animals.

The artist is being charged with “insulting members of parliament through paintings,” and “spreading propaganda through the system.” Atena Farghadani’s rendering of members of Iran’s parliament as monkeys, cows and other animals — which she posted last year on Facebook. (image via CRNI and The Washington Post)

Jill Filipovic writes an answer to the recent and widely debated New York Times article, What Makes a Woman? The article is concerned with the polarizing transgender and feminist debate surrounding Caitlin Jenner’s recent appearance in Vanity Fair. Filipovic asks readers to think, not about the difference between a man and a woman, but the difference between a woman and a feminist.

This is For All the Designers: Should Yahoo be Held Accountable for Stealing Design?

An independent designer has accused Yahoo of stealing his designs, which they probably did. The question is, should we just shrug our shoulders and move on like everyone else?

Norwegian Author Karl Ove Knausgaard Revisits the Haunting Story of Anders Behring Breivik, the Norwegian who Murdered 69 Adults and Children at a Summer Camp in Norway

Knausgaard’s writing is vivid and honest. He explores the troubled Breivik’s life and tries to come to terms with such a random and traumatic event.

Russia is Basically Paying Trolls to Take Over Social Media

Sometimes referred to as “The Internet Research Agency,” a full staff of programmers and content producers in St. Petersburg are staging hoaxes all over social media to convince the public of fake events such as an Ebola outbreak in Atlanta and a chemical disaster caused by ISIS in Louisiana.

A Liberal University Professor Claims that His Students Scare Him

This blog is written in response to the current controversy surrounding Northwestern’s Laura Kipnis that began with this essay. On the one hand, it is pretty amusing to think that professors are scared of students, but on the other, it prompts reevaluation of what we think is important in a university course.

Finally, did you know you could deposit your mail DIRECTLY into a FedEx truck? Neither did we. 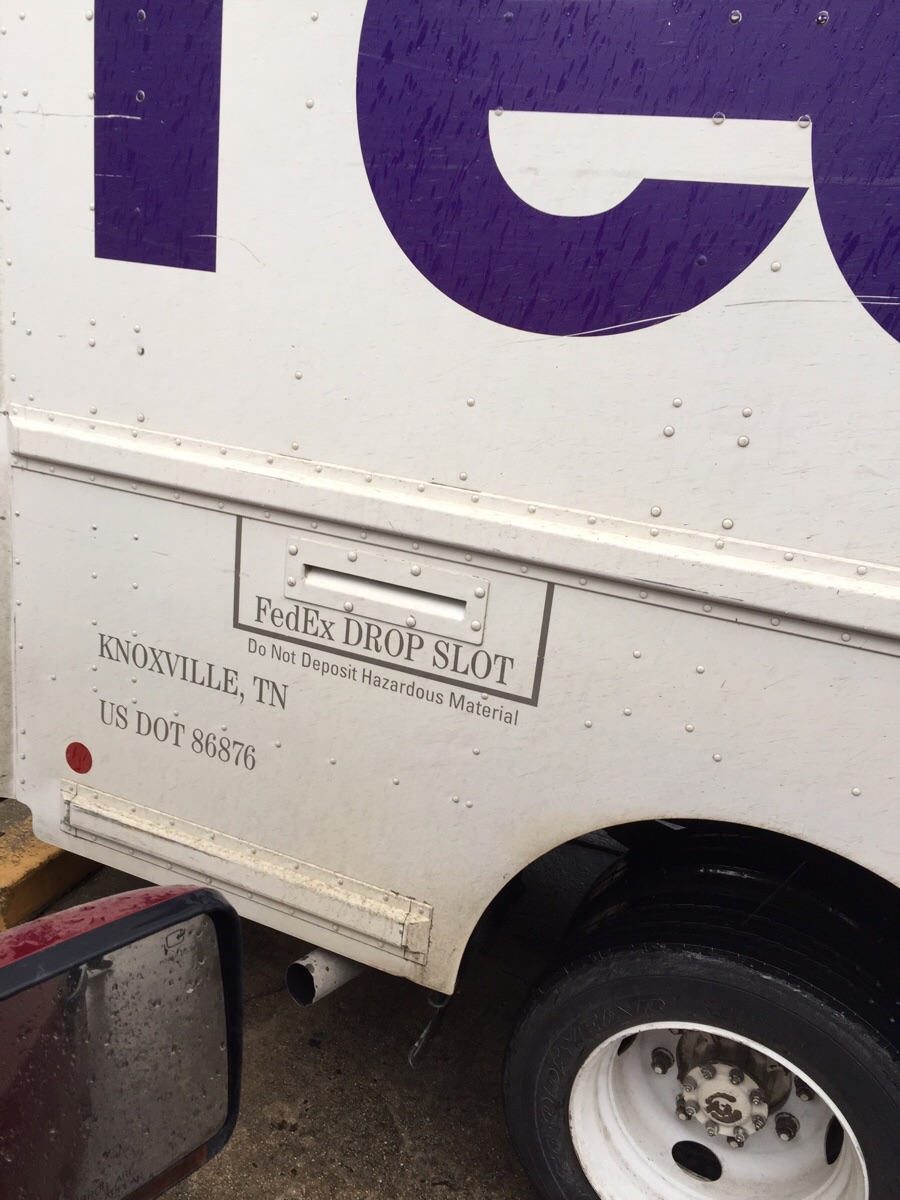 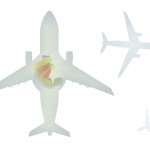