…and Absolutely Everyone Freaks Out. The staff is pretty split on this one. Was it appropriate? Was it racist? Read and decide for yourself. 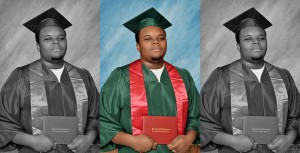 This funny story from The Hairpin gives us a scientific look at just WHY thousands of teenage girls experience a kind of hysteria when screaming over their favorite song or pop star.

It has been over two decades since the death of Dali and a Spanish woman has just recently filed a lawsuit to obtain information proving her to be his illegitimate child.

Photo Courtesy of Corbis/Getty via the guardian.com

Though most of us probably can’t afford what is being auctioned off at Sotheby’s, it’s worth noting that the auction house is now teaming up with Ebay to stream live auctions for online users to participate.

You can read the reasons for this on the page, but basically we all just want to eat some of this cake.

Introducing ‘White Fragility’: The Term Used To Describe When White People Freak Out About Being Called Out On Race Issues.

“These moves include outward display of emotions such as anger, fear and guilt, and behaviors such as argumentation, silence and leaving the stress-inducing situation.”

“If a state has a climate denier governor that doesn’t want to accept a plan, that would risk mitigation work not getting done because of politics,” said Becky Hammer, an attorney with the Natural Resources Defense Council’s water program. “The governor would be increasing the risk to citizens in that state” because of his climate beliefs.”

First, They Took God Out of the Classroom, Now Apple is Taking Him Out of the Emojis

What The F We're Reading 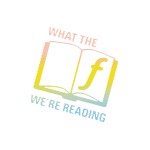