The photographer’s first major exhibition at the MCA is closing this weekend.

Your Last Chance to see Anne Collier at the MCA 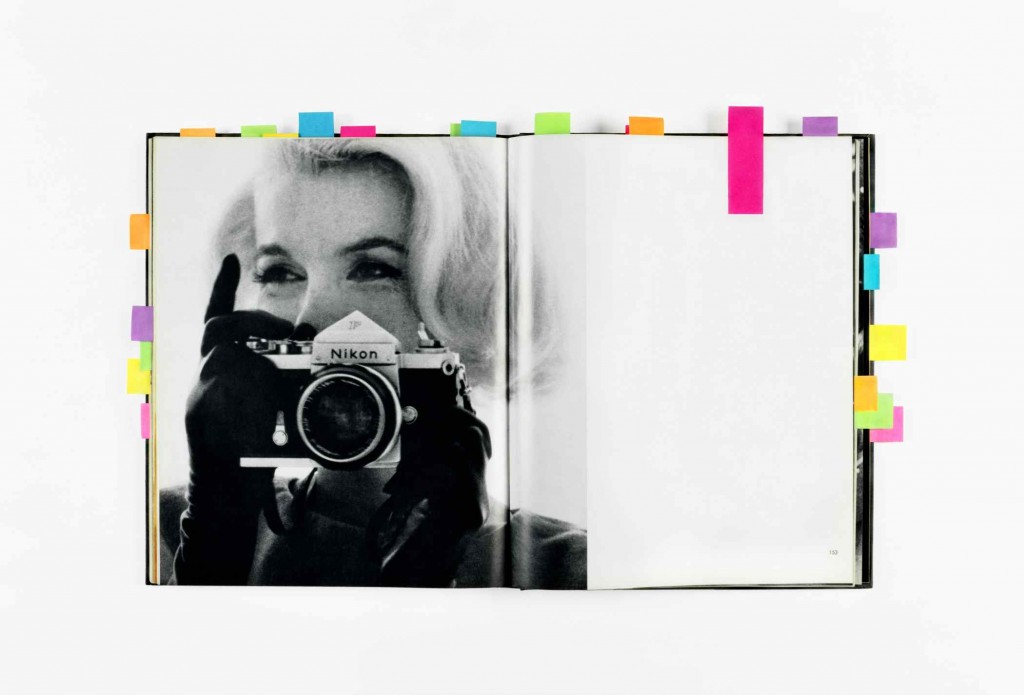 Anne Collier selects her “artifacts” carefully and deliberately. She becomes somewhat of an archaeologist of photography when choosing her objects, but maybe the term “modern archaeologist” fits better since she finds many of her objects and inspiration on eBay rather than in the sand. The term “archaeologist” applies to the artist’s process because Collier is not creating any new objects to add to the immense amount of objects already in circulation today. Instead, she is photographing old record sleeves, posters, tapes, magazines, books, and other photographs, which fit specific themes that she is interested in. The introductory text for the current exhibition, Anne Collier, on display at the MCA Chicago until this weekend, outlines these themes clearly. Collier explores pop psychology, the clichés and conventions of commercial photography, autobiography, and the act of looking or seeing (specifically women looking, seeing and being seen).

Anne Collier is a retrospective that looks back to Collier’s work since 2002. The exhibit is large and includes around 40 large scale photographs, most of which can be put into the category of one or more of the “themes” detailed in the introductory wall text.  While these themes are helpful, the work really does span a large amount of time. If visitors had no wall text, it would be relatively simple to come to some of the same conclusions without having to rely on specific categories to place each work in. As is, it is sometimes difficult to let the work speak for itself. Visitors could potentially find themselves simply placing every work into a set category instead of coming to their own conclusions about the complex and provocative objects Collier has decided to photograph. In this way, the introductory statement is unnecessarily inhibitive to the visitor’s subjective experience of Collier’s work. Two companion works that do a great job of overcoming the danger of falling into a specific category are two images of the ocean and sky. These are photographs of photographs, which were taken from above while sitting in a modest cardboard box. Entitled Jim and Lynda (2007), they are an unconventional take on portraiture. We know the names of the sitters, but the artist gives us no context and the portrait becomes detached from both the artist and the sitters in terms of any relatable emotion. The wall text lets us know that these portraits depict the sites in the Pacific Ocean where Collier spread her parent’s ashes. 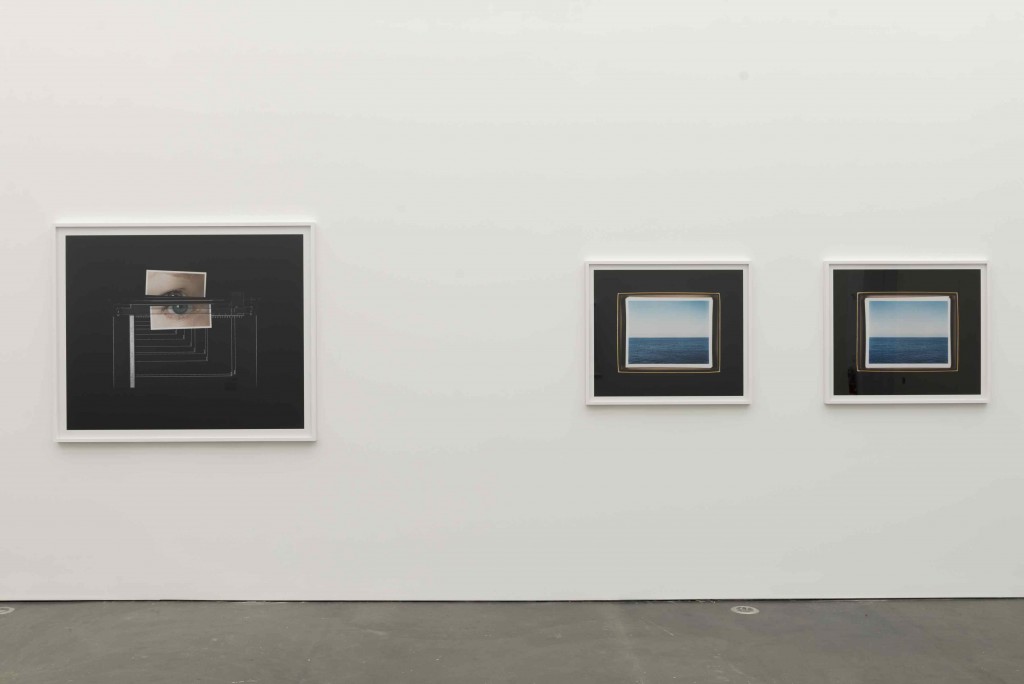 The artist’s detachment from the objects she is photographing can be felt throughout the exhibit. Though one of the themes decided upon is “autobiography,” it is difficult to discern from works such as Double Marilyn (2007) or Questions (Evidence) (2001) what the artist’s own stance is regarding women in photography or self help paraphernalia respectively. This detachment allows the viewer to contemplate these complex issues on their own. Collier has only provided the evidence that these objects exist in order to shed light on the issues instead of politicizing them or giving the objects any context that is not their own. It is obvious from the works shown, that Collier is highly influenced by Duchamp in her re-using of already made objects and by Warhol in her evaluation of contemporary pop culture. What is truly the artist’s own is her decision to only photograph other “things” and to display all of these photographs at a large scale in order to bring small details that could have easily been overlooked to the viewer’s attention.

Anne Collier is a remarkable exhibit because we are asked to rethink what we have already somehow acknowledged, but have yet to thoroughly think through. Yes, these objects were perhaps mass-produced, and yes, we are surrounded by sexism in commercial film and photography, but what does it mean when we either gracefully highlight or subtly change those already existing tropes? What does it mean when an artist displays photographs of these unrelated objects together? Anne Collier is a provocative answer to these questions. 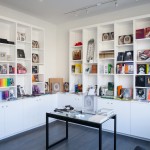 Not Just a Pretty Cover 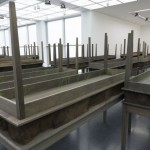