Experience-based art gets redefined in light of the School of the Art Institute of Chicago’s Sullivan Galleries exhibit A Proximity of Consciousness: Art and Social Action.

Experience-based art’s DNA is old. Already in the 1960s American artist Allan Kaprow was holding “happenings,” the most famous of which required visitors to walk through a cave while eating a variety of foods among metronomes set to the pace of a human heartbeat. Decades later, French philosopher Nicolas Bourriaud coined the term “relational aesthetics,” in his eponymous 1995 book, which attempted to bring a genre of art into definition. Experience-based art is “a set of artistic practices which take as their theoretical and practical point of departure the whole of human relations and their social context, rather than an independent and private space,” he wrote.

Joseph Beuys, a German conceptual artist, is famous for commenting that “everyone is an artist.” At documenta 7, he facilitated a project in which thousands of oak trees were planted in Kassel, Germany. Bourriaud’s was one of the first attempts to analyze or categorize work like Beuys’, and much discourse — and a slew of terminology, including “participatory art,” “interventionist art,” “collaborative art,” “behavioral art” — has developed around it. Writer and art historian Claire Bishop wrote a sort of rebuttal to Bourriaud’s Relational Aesthetics in a 2004 issue of October, claiming that “An effect of this insistent promotion of these ideas as artists-as-designer, function over contemplation, and open-endedness over aesthetic resolution is often ultimately to enhance the status of the curator, who gains credit for stage-managing the overall laboratory experience.” As Hal Foster warned in the mid-1990s, “The institution may overshadow the work that it otherwise highlights: it becomes the spectacle, it collects the cultural capital, and the director-curator becomes the star.”

Bishop asks, “If relational art produces human relations, then the next logical question to ask is what types of relations are being produced, for whom, and why?” As it turns out, there are different types. “Social practice” is often used synonymously with relational art, though in many cases it carries a newer weight. The term is maybe only five years old, says Mary Jane Jacob, a professor of sculpture at the School of the Art Institute of Chicago and curator at the school’s Sullivan Galleries. She recently organized A Proximity of Consciousness: Art and Social Action. She called social practice the “recent iteration of this other kind of working collaboratively, working to create public projects and working with social issues.”

Proximity is an overview of several artists whose work is experience-based and has an activist agenda. Pablo Helguera, an SAIC alum (and former editor of F Newsmagazine), installed, as part of Proximity, The Addams-Dewey Gymnasium, based on the work of pioneering progressive educators John Dewey and Jane Addams in Chicago. In this replica turn-of-last-century gymnasium, Helguera is reenacting curriculum Dewey and Addams developed to include art-making and physical activity in children’s education. The project is inspired by Chicago’s long history as a hotbed of political movements and community activism that includes Addams, Studs Terkel and Barack Obama. One of the goals of the exhibition in the Sullivan Galleries, says Jacob, is to locate the activist roots of social practice art in Chicago. “Chicago has a great depth of commitment and activism and artists being part of that.” 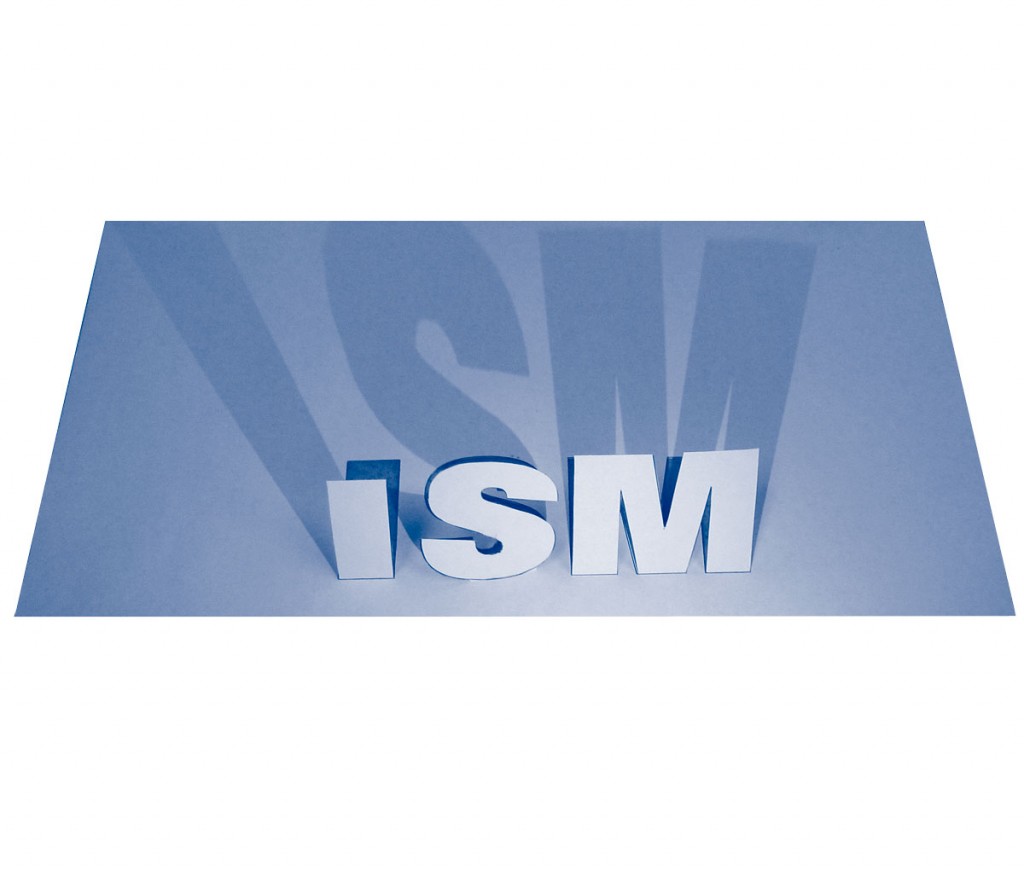 Lifelong Chicagoan Jim Duignan’s A Plea for Playgrounds in Proximity revisits an 1894 publication written by concerned volunteers. With Columbia University architectural historian Jennifer Gray, Duignan is creating a contemporary call for awareness about playgrounds and community spaces as American cities face some of the same issues as citizens did 100 years ago.

Duignan sees Chicago not as the center of the social practice art conversation, but as the place that is central to the conversation. “There are just a lot of practitioners here. It’s easy to develop networks, easy to work here.” The city has incubated practitioners and projects that have spread to many other cities, he says. Duigan cites Red 76 in Minneapolis, which “creates publics through the creation of adhoc educational structures and discursive media forms,” and Just Seeds, a network of artists committed to making print and design work that reflects a radical social, environmental and political stance, based in New York. Both have their roots in Chicago. “There’s an energy here, a saturation,” he says.

The conversation around social practice art seems both new and contested. “I’ve been working quietly here for years,” Duignan says, “and my work seems more visible these past few years.” Though she cares deeply about this kind of work, Jacob admits she was hesitant to mount Proximity. “Discourse around social practice was so pitted, so aggressive, so antagonistic, or so declarative in terms of rights or wrongs and best practices that I really didn’t want to get into this discussion.”

Helguera defines social practice as something that has to be “seen in action” to be understood, the implication being that the genre defies definition. “The experience is the art,” he says. “It’s very relative to the experience of education.” Truly, these artists differ from others who practice experience-based art in that their work is driven by “a political and social opinion or message,” asserts Jacob. Duignan does not necessarily draw that link. “I consider myself an activist, but I think social practice is working through its own language. These artists just ask better questions.” If participatory art, relational aesthetics or social practice consider learning as content, all could apply to any experience-based art, because learning and experience are inextricably linked.

Experience-based art practitioner Andy Sturdevant leads tours of Minneapolis and curates events that create a dialogue among artists and an audience. He believes that unlike discussions of sculpture or painting, the conversation around social practice art is indicative of
just how problematic it is to give it a definition. In the end, what may matter most about social practice is that it requires none. “It can be seen in a lot of different ways,” says Duignan, “it depends on who I’m talking to.”

Writer Ben Lewis has called relational art the new art “ism,” after expressionism, etc., in part because it redefines the concept of art and because artists who could be considered experience-based artists or social practitioners would deny that they are such.

Sturdevant likens this kind of artwork to rock bands he has played with who would never have considered their music to be “indie-rock.” Such debates, quips Helguera, “are irrelevant.”

Troy Pieper is a MA candidate in New Arts Journalism at the School of the Art Institute of Chicago. He tirelessly engages with society and relates to aesthetics. 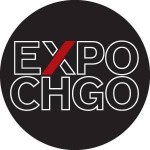 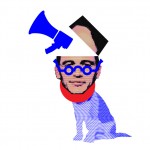