“I think that’s the positive part of the privatization of space exploration,” Walczak explains. “You get rich people to do it first because they have the ability and then it trickles down where it becomes cheaper and there’s more technology out there and new ways of seeing things.”

In 2013, TED’s Chris Anderson interviewed LA-based entrepreneur Elon Musk. The first question asked about his dreams, and his answer hit all of the keywords: “I thought about the problems that are most likely to affect the world, to affect the future of humanity.” Musk’s leadership in Tesla Motors and PayPal is impressive, and his intellect can’t be denied. He is also CEO of SpaceX, a private space travel company that remains the most notable amongst its competitors.

I have high hopes for private space exploration as a way of compensating for NASA’s recent decline in an already pathetic budget, but when I watch Musk speak, I can’t help but feel like I’m witnessing a politician from a Bradbury novel. Private companies like SpaceX, Blue Origin and Virgin Galactic have all boasted recent progressions in their space endeavors. SpaceX just sent cargo to the International Space Station, and the achievement was heavily celebrated.

Neil deGrasse Tyson wasn’t amongst those clapping, though. Tyson, an astrophysicist and spokesperson for Cosmos : A Spacetime Odyssey (2014), has been relentless in his critique of the current state of space travel and our motives behind it. “[SpaceX] brought cargo to the space station! NASA’s been doing that for thirty years!” he exclaimed during his keynote at the South by Southwest conference in March.

When Neil deGrasse Tyson hovers over a podium at 6’2”, I see a man with the same sense of wonder as the first time he gazed up at the stars. Tyson also looks for this wonder in others, and fails to see it in private companies whose main concern is profiting from their endeavors. Being part of the private sector makes the need for financial gain understandable for a company like SpaceX. Future endeavors won’t happen without funding, which sets a problematic trend if private space exploration becomes the dominant approach. The consumer-producer model doesn’t permit much room for innovative risk-taking, which has been the reason for many of NASA’s most profound discoveries.

The debate over NASA and private companies doesn’t seem to have a winning side. In fact, NASA depends on these companies to take over general missions like bringing cargo to the International Space Station (ISS) so that funding can be allocated toward other projects. NASA also just held a competition where companies designed a shuttle for ISS—SpaceX tied with the aerospace company, Boeing. NASA has struck up a harmonious relationship with these companies, but even as a team, no one will be sending people to Saturn anytime soon. 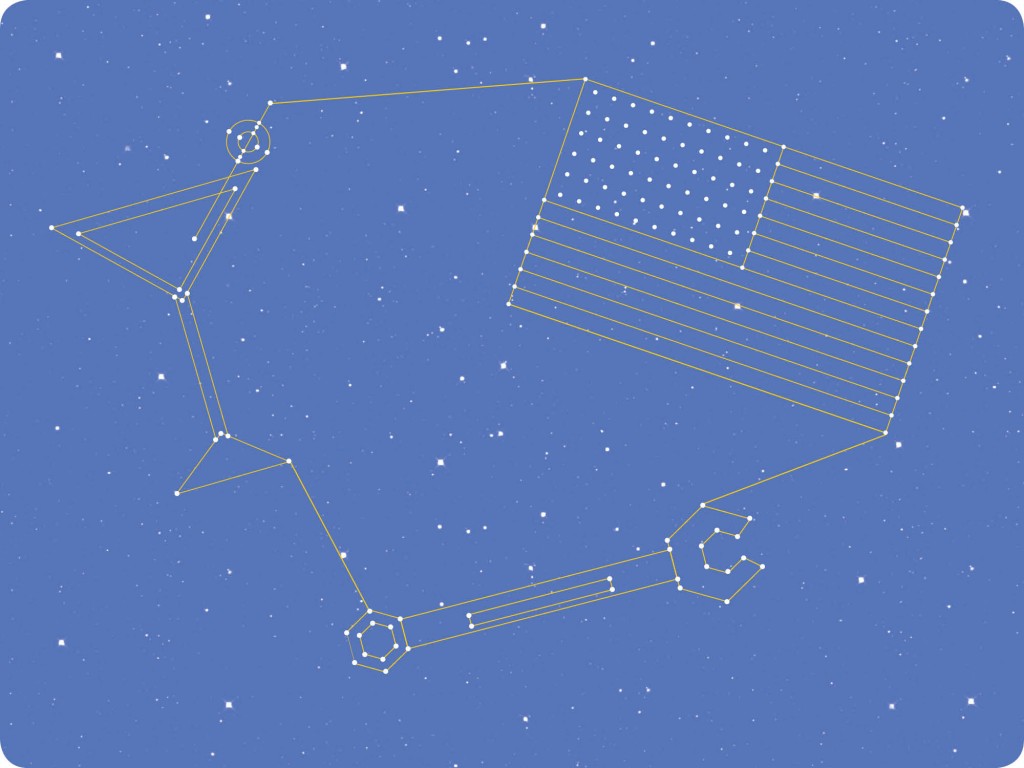 The most promise for innovation may lie in “the fringe of the movement,” as Ken Walczak, the lab manager of Adler Planetarium’s Far Horizons project, puts it. Far Horizons has been sending high altitude balloons into Earth’s stratosphere for eight years. It relies on funding from means like grants and private donation, and participants are all on a volunteer basis.

“I think that’s the positive part of the privatization of space exploration,” Walczak explains. “You get rich people to do it first because they have the ability and then it trickles down where it becomes cheaper and there’s more technology out there and new ways of seeing things.”

This “ability” stems from more than just money. Private companies don’t fall under the same limitations as NASA. Space privatization is new enough where specific laws haven’t been enforced, allowing room for both innovation and amateur mistakes. The Outer Space Treaty of 1967 only sets laws for space travel in relation to countries, touching on issues like sovereignty, sharing discoveries, and civilian welfare. But private companies’ ability to escape regulation hasn’t deterred potential customers.

“You will be joining our community of over 600 future astronauts which has become one of the most exclusive clubs in the world!” boasts The Virgin Galactic website of its commercial flights to space. Your “first step to becoming an astronaut” starts with the small fee of $250,000. For those without hundreds of thousands of dollars at hand, Mars One recently held a contest where people applied to be sent to a Mars colony in 2024 as part of a reality show. SpaceX also predicts colonies on Mars in its future.

Walczak brings the Mars conversation back down to Earth, both literally and figuratively, while also defending Musk: “To tell you the truth, I think that he’s probably the most realistic of the three. Because he knows that it’s not easy, and that’s why SpaceX is building things they can launch into Earth orbit. You don’t go to Mars until you at least get up [there]. You don’t just build a ship to go to Mars and do it.”

When competing in a contest or trying to gain investors, perhaps many of these companies are too rushed in their endeavors, adopting tunnel vision as they race to the goal. Recently, Virgin Galactic once again delayed the date for its commercial launch into space that was to happen in 2011. Its “future astronauts” will remain on Earth until next year.

If our ventures do have to gradually work their way farther and farther into space, Walczak’s “DIY movement” of “homegrown electronics, developers and the hacker community” may be our best bet. “There are folks that are … in their garage, DIY kind of people saying ‘I’m going to build a satellite,’ and they have, and they’ve gotten them in orbit.”

One of Far Horizons’ current projects is CubeSats (cube satellites), which are four-inch cubes run by $30 computers and launched into space. Adler held a workshop for the project in which volunteers created proposals for CubeSat missions. This DIY initiative “trickles down” from the general purpose of space privatization while still generating an atmosphere of people in it for the thrill of discovery, and not bound by the prospect of financial gain.

The California Near Space Project shares the same initiative as Far Horizons, though its structure is different — a father and son in Silicon Valley run the non-profit organization. Together, they launched a high-altitude balloon that holds the current record for longest flight across the Atlantic, traveling from California to Africa.

Space travel accumulates a range of participants, all with goals that span from profit to pure curiosity. Lingering near Earth’s orbit when the universe houses, as Carl Sagan said, “more stars than grains of sand on all of the beaches on Earth,” doesn’t seem quite right. But there is potential to move forward. I see an intricate system that involves hackers just as much as NASA. Each branch serves a purpose: NASA with its credibility, private companies with their huge sums of money and freedom from governmental restrictions, and the DIY space movement that takes these discoveries and builds on them with bizarre ideas that end up being the most innovative. They all feed off of one another.

Another father-son relationship was addressed at the conclusion of the 2013 documentary, Silicon Valley Goes to Space, when Dan Berkenstock, the owner of Skybox Imaging, was asked about his son’s potential interest in outer space. “If [my son] was passionate enough about changing the game in space, I’d tell him to go do a startup,” he said. In light of all of these structural shifts and initiatives, I’m left wondering what will come of a generation that dreams of being space hackers and tycoons instead of astronauts. 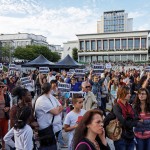 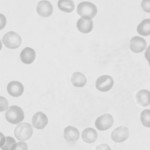