Frames Per Second is a semi-regular web feature showcasing the independent film and video projects of current and past SAIC students. If you are interested in having your work featured, please contact multimedia editor Patrick Reynolds.

Axel Olson is a first-year BFA student who creates music videos and original narratives. This week, F Newsmagazine is pleased to present two of Axel’s videos along with a few of his words explaining what drew him to filmmaking.

“My interest in filmmaking began when I was in the 6th grade and my brother (who is two years older than me) was in the 8th grade. He decided to start making videos for a lot of his class projects, and this interest soon became an extracurricular activity for him; he wrote several concepts for feature length films with his friends, however he never followed through with attempting to actualize them. I was inspired by his interest in visual storytelling and began to make sketch comedy videos with a few of my friends. It wasn’t until my junior year in high school that I actually got serious about narratives. Somehow I got the crazy idea of actually writing, directing and producing a feature-length film with a small cast and crew made up of friends. After writing a 100-page script and raising around $1,600 through Indiegogo.com, my film “Dead Beat” came into fruition. After a year-long production process, we premiered the film to an audience of around 200 at a local screening venue. The entire process was extremely difficult, but ultimately very rewarding as I learned about the filmmaking process through trial and error.”

“After the stress and excitement of “Dead Beat” faded away I moved into smaller projects such as short films and music videos. I was lucky enough to go to a high school with a lot of talented kids, some being the musicians I have worked with on music videos. To date I have completed five music videos, but plan to keep in touch with each artist and branch out into different genres.

My main influences include Paul Thomas Anderson, Derek Cianfrance, Wes Anderson, Quentin Tarantino, and Lars Von Trier, however I do appreciate the work of some lesser known names such as Harmony Korine and A.G. Rojas.” 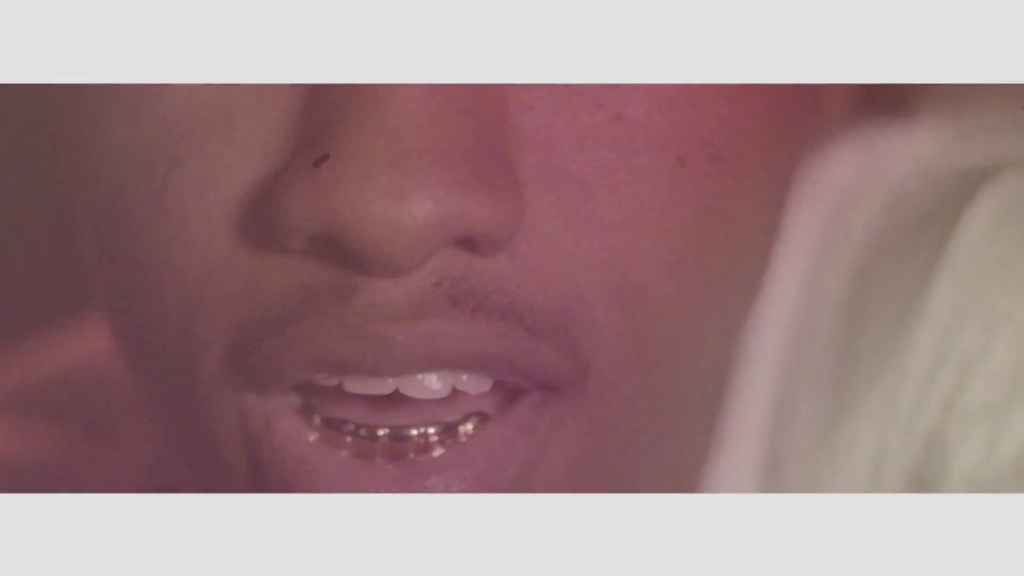 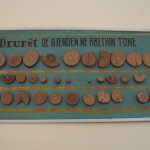 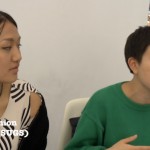 The Student Groups of SAIC