Craftivism: The Art of Craft and Activism

A conversation with blogger, knitter and textile enthusiast Betsy Greer on her new book and an upcoming North American tour on craft, creativity and activism.

A Conversation with Betsy Greer 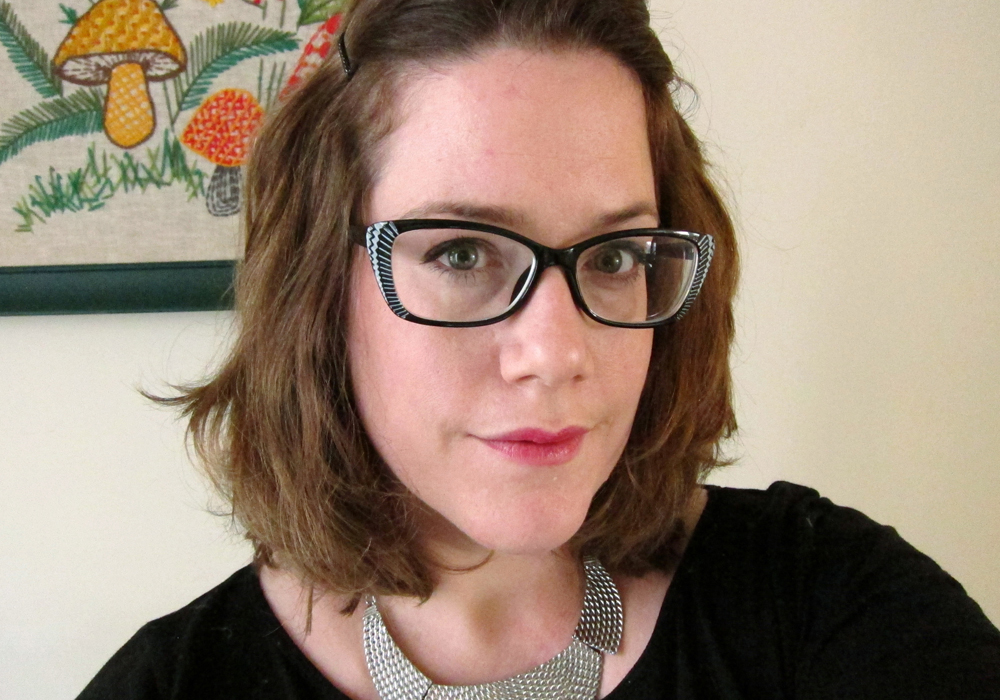 Circa 2002, blogger, knitter and textile enthusiast Betsy Greer spearheaded the term “craftivism” with the help of a friend in her knitting circle. After a New York parade and a powerful display of partisan puppets, she began donating her knitting efforts, which then led her to fashion the website craftivism.com and editing the anthology Craftivism: The Art of Craft and Activism (Arsenal Pulp Press). The collection of essays, projects, interviews, and personal narratives in Craftivism is a craft in itself, woven together with a purpose. This fall, Greer is touring the U.S. and Canada to hold panel discussions on “Craft, Creativity, and Activism” with Leanne Prain, author of Yarn Bombing and Strange Material (Arsenal Pulp Press), and Kim Werker, author of Make it Mighty Ugly (Sasquatch Books). F Newsmagazine spoke with Greer over email about the definition, hopefulness, and quiet activism of craft.

Zara Yost: Craftivism presents comics, cross-stitching, and embroidery as examples of crafts. When is something not a “craft”?

Betsy Greer: Generally I consider something as “craft” when it has a utilitarian use, i.e., it has a purpose outside of a decorative one. Although I usually don’t count comics in the space of craft — not to say one couldn’t do that, though, this is just my personal opinion — I decided to include Simon Moreton’s project because it democratizes drawing and he wants everyone to know cartoonists can draw! There is a similarity to craft here in that craft is for everyone and is all-inclusive. To me it stands apart from Art with a capital “A.” Sometimes people feel excluded because they’re not talented, creative, or great “enough.”

ZY: How effective is craftivism? Sayraphim Lothian explains in her essay that she deposits cupcakes in random locations as a form of “guerrilla kindness” with a self-assurant attitude that someone might enjoy the small treat. Would you say that you, or anyone involved in craftivism, requires a kind of hopefulness?

BG: I think all creatives have hope when they bring something new into the world. Craftivism projects carry an idea that it’s up to us to make the world a better place. The authenticity it allows for never fails to inspire me. Everyone brings individual life experiences and interests into craftivist work that strengthen any ensuing dialogue. If we didn’t have the hope of connection with others, why would we even bother creating anything new in the first place?

ZY: Do you feel there are certain crafts that take more precedence in craftivism than others? At what point, if any, does a craft become disadvantageous?

BG: Textile-based craftivist projects, because I’m a textile nerd! There are some amazing works being done in ceramics by people like Carrie Reichardt, Michael Strand, and Ehren Tool. I’m not sure about any particular craft being disadvantageous at all, as long as it’s made to start a conversation surrounding change. 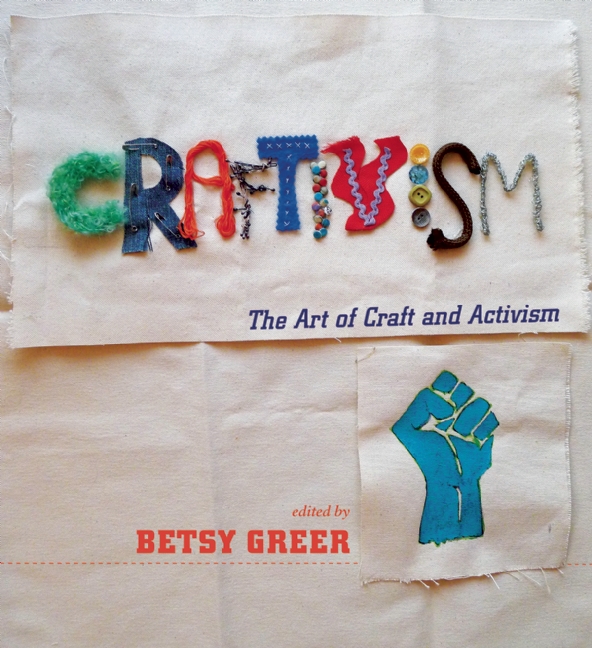 Craftivism: The Art and Craft of Activism by Betsy Greer (Arsenal Pulp Press)

ZY: In the transition between producing crafts for oneself to assembling crafts for a cause, do you think the “craft” suffers in terms of quality or purpose?

BG: It can, but if it does, then that should reflect on the individual. If you seek perfection in your own personal work, but then half-ass what you make for a cause, it’s going to show. However, that difference may only be visible to the maker. They could have kept the “perfect” thing for themselves and put the other one out for public display. In that case, what suffers is any conversation brought about by that particular shoddy output, which is a missed opportunity, really.

ZY: In your introduction to the book, “Knitting Craftivism: From My Sofa to Yours,” you mention “quiet activism” and how it relates to craftivism. Could you elaborate on that expression and what it means to you?

BG: I realized I could make a difference without shouting and waving a placard. Bounds that I had previously thought constricted traditional activism. I had replaced “making change” with “making literally noise.” I began to explore this idea that I was making a difference quietly, and it was revolutionary for me. Through craftivism I learned that I could create change without having to raise my voice. Therein fomenting a conversation, which craft invites, instead of shutting it down, like customary forms of activism can often achieve.

ZY: How did you select the writers and artists that are included in Craftivism?

BG: I wrote an email about the book idea to about 40 people who I knew were either doing craftivist work or were interested in it. I asked them if they had a related essay topic, if they would like to be interviewed, or if they knew of anyone else. From there I was sent ideas and new people to contact, which was perhaps the best part of the process, besides holding the finished book in my hands! Then I loosely grouped methods together and things began to take shape.

ZY: As a proponent of the influence of crafts, where does craftivism go from here and what direction do you see the pursuit of craftivism progressing?

BG: As for specifics I’m not sure, but I’m excited to see what happens! I hope it continues to form as a movement, which encourages people to create work with the purpose of starting a discussion around positive change. The work is only half of the equation; the conversation you have about it is important, too. Without the conversation, there is no internal systemic revolution, which is what craftivism is all about: creating opportunities for dialogue through creativity. 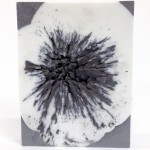 EDITION Chicago Is Back 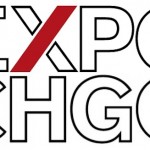