Lisbon’s Igreja de São Roque (Church of Saint Roch) sports a deceptively plain white facade, but the interior of the 17th-century building is home to some of the most prized (and allegedly expensive) Catholic art and architecture in all of Europe.

Lisbon’s Igreja de São Roque (Church of Saint Roch) sports a deceptively plain white facade, but the interior of the 17th-century building is home to some of the most prized (and allegedly expensive) Catholic art and architecture in all of Europe.

Located in the Bairro Alto neighborhood of Lisbon, the site of the Igreja de São Roque was initially used in the early 1500s as a shrine for Saint Roch, who was the patron saint of plague victims. The site was (at the time) located outside of Lisbon’s city limits in a location that had been used as a burial ground for victims of the plague. When the Jesuits arrived in Portugal later in the 16th century, King John III allowed them to use the site of the shrine to construct a church on the grounds that Saint Roch would be given a chapel in the building and remain the church’s namesake saint. 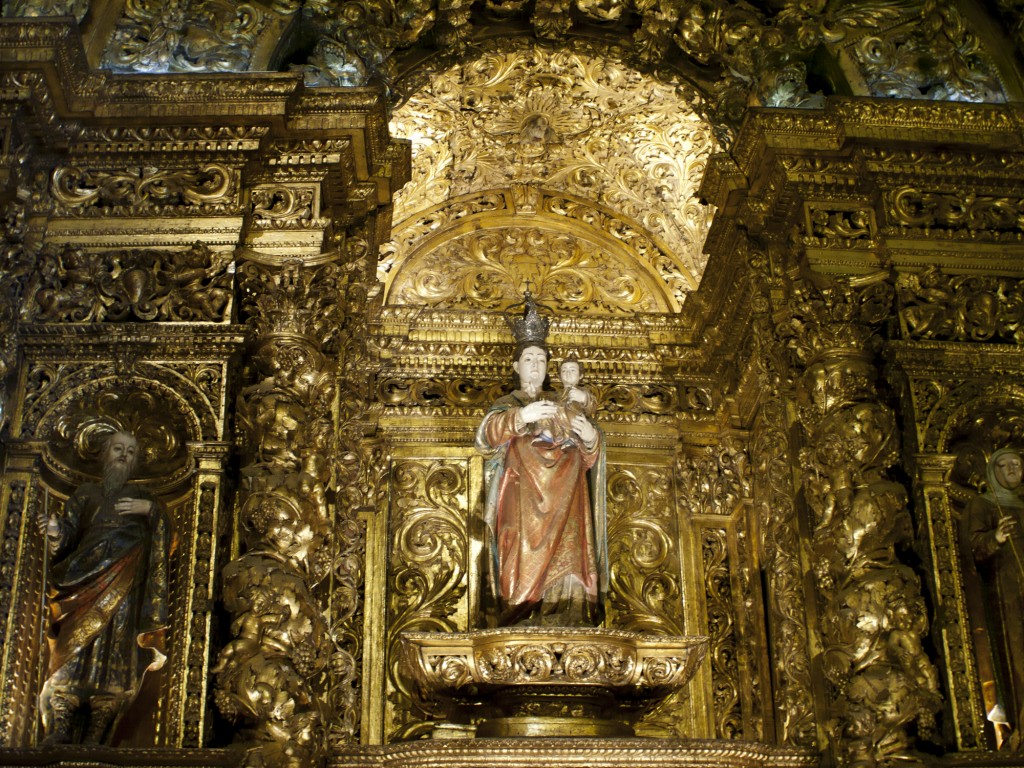 Chapel of Our Lady of the Doctrine. Photo by Patrick Reynolds.

The main construction of the church was completed in the early 1600s, but work on the building continued gradually over the next few centuries, with final significant renovations occurring in the 1800s. The Jesuits maintained control over the building until their expulsion from Portugal in 1759, at which point the Portuguese government seized the building and eventually presented it to the Santa Casa da Misericórdia, whose church was destroyed in Portugal’s 1755 earthquake. 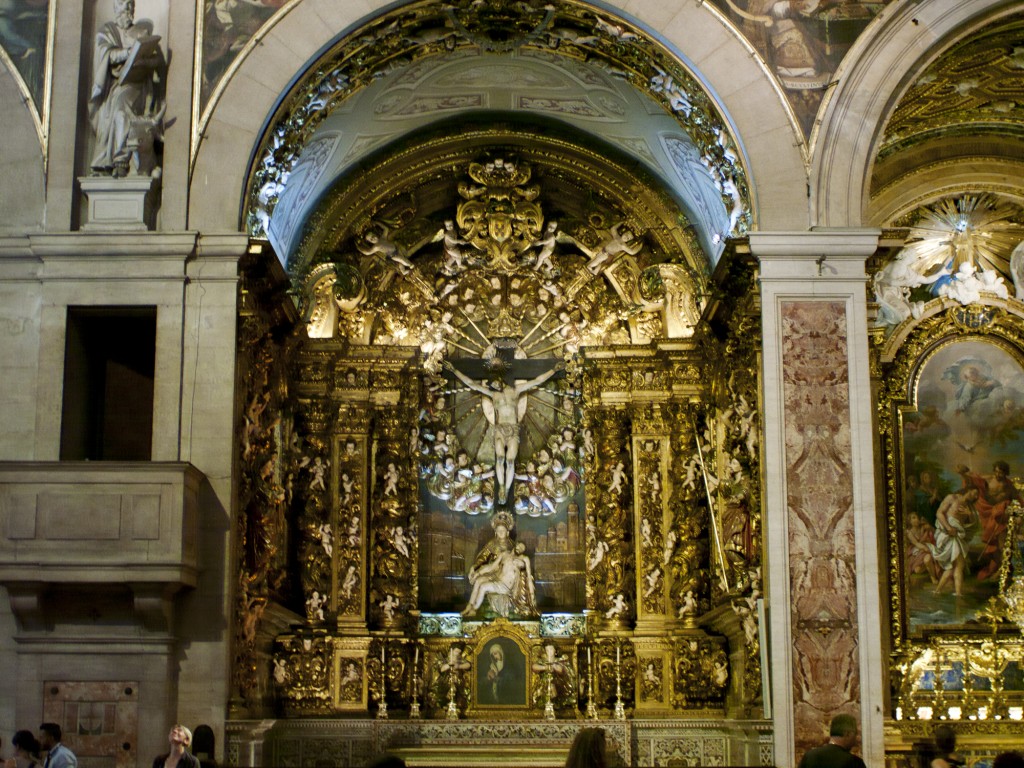 Chapels of Our Lady of Piety (Left) and Saint John the Baptist (right). Photo by Patrick Reynolds.

The center of the church features rows of seating in front of the main altar, while the periphery presents a series of chapels depicting different Christian saints and biblical scenes. While each of the chapels features extremely intricate decorative elements and masterworks of painting, sculpture, and mosaic, the Capela de São João Baptista (Chapel of Saint John the Baptist) is considered to be the most prized element of the church. The chapel was ordered in 1740 to be constructed in Rome, where it was designed and built in Italy under the direction of Luigi Vanvitelli (who did restoration work on St. Peter’s Basilica) and Nicola Salvi (the architect of Rome’s Trevi Fountain). Upon completion, the chapel was shipped in parts to Lisbon, where it was reassembled within the Igreja de São Roque. The chapel is historically significant as the earliest use of rococo style in Portugal, and it has been called “the most expensive chapel in Europe.”

The Igreja de São Roque still works as a functional church, but it is also open to the public and houses a museum highlighting the art and history of the church. It’s a highly suggested stop for anyone visiting Lisbon. 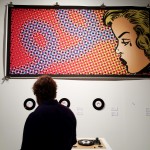 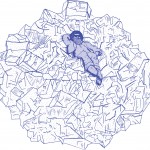