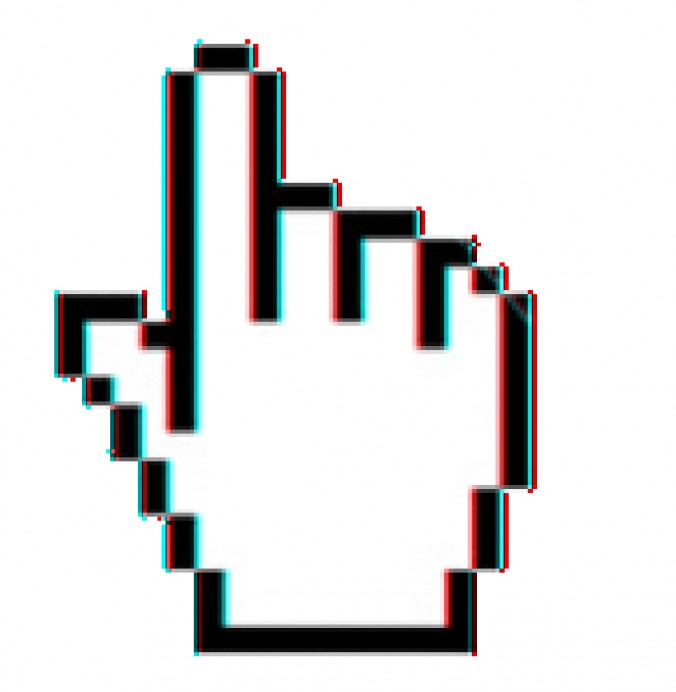 Artist Lee Kit grew up in Hong Kong, though now he lives in Taiwan and exhibits internationally. Last year he represented Hong Kong at the Venice Biennale with the installation You(You) –  a piece that displaced found domestic objects. For instance some of the elements included a live person vacuuming and light patterns falling through a window in the pavilion. His work often takes the form of assemblages of ephemera: a used towel balled up, a t-shirt, a bucket, a crumpled note, a used tea cup, and cardboard that has been painted and imprinted with brand names and memories. The sparseness of his work invites the viewer to juxtapose intimacy with unfamiliarity, and enter calmly into a space of incompleteness. SAIC Art and Tech MFA (2014) and former resident of Hong Kong, Samuel Swope, spoke with Lee Kit about being in places and being an artist.

Lee Kit: I always have this feeling of being lost is space and time. I find it funny that I could have this feeling. When I come back to my apartment here in Taiwan I feel so calm. I don’t feel lost. And I can deal with my so-called emotion and of course I generate [artworks] from my emotion. I don’t always  think this kind of so-called personal thing is really a personal thing. If I feel something, I mean for example sadness, I really think other people feel sad as well. You know it could transcend to a certain kind of different level. It’s not about the sadness or happiness of a particular individual, but it’s about all individuals.

Samuel Swope: Now that you travel quite frequently and often feel lost in space and time, I am curious, how would you describe your feelings and thoughts when you fly?

K: I enjoy the whole process of flying, I mean checking in. Because I fly a lot I already have a gold card. And then, just checking in — special card, blah blah blah, go to the gate, then have a meeting on Skype somewhere, and then boarding. This is not a human life somehow.

S: When you sit down in the chair on the plane, do you ever have one thought that reoccurs when you are in the air?

K: I’m always wondering to put it straightforwardly, every time when I sit down in the seat I ask, “What the fuck am I doing here?” [laughter] I’m flying again. In the last six months I flew every three or four days. It was just too much. And I was still doing shows and producing works. Shit.

S: So, you were literally producing works on the fly? 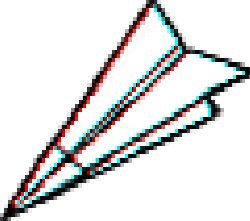 S: You recently participated in the 2013 Venice Biennale, the 55th International Art Exhibition, as the representative artist for Hong Kong. Many people consider you a quintessential figure for Hong Kong Contemporary Art. For you, what makes an artist and their body of work quintessentially ‘Hong Kong”?

K: Hong Kong is a mixture of everything, having been colonized by British. We are still looking for our so-called ‘identity’, on the political level and social level. Personally I think a person looking for identity is actually quite silly. It’s like a guy who wants to define what is a guy or a woman and tries to define what is a woman. I don’t think defining what is “Hong Kong” is necessary.

S: Doretta Lau wrote in 2012 for the online Wall Street Journal that you are known for incorporating “mundane details” of everyday life into your installations. She said it was perhaps fitting that you won the Hong Kong Art Fairʼs Art Futures Prize for a show that included a sculpture made from a “lacquered and compressed used towel.” How do your works reflect on the self?

K: I think all artists, or everyone, who tries to make artwork, are actually refilling and reflecting on themselves. This is something you cannot escape. Even if I am a very, very, dry conceptual artist you cannot escape that I’m still [refreshing myself by doing] what I want to do.  This is a fundamental part of so-called making art, or making anything doing anything. In an art fair, everybody is presenting themselves. But some are presenting themselves as money on the wall. Luckily, I have some very good galleries that allow me to do whatever I want. So, I make use of all these opportunities while I am refilling myself. But somehow, actually, this is very difficult — to be in an art fair and try not to present [my work] as money on the wall.

S: That’s a very interesting way of putting it.

K: An art fair is not about art, it is a fair. Actually firstly, it’s about money.

S: And how about the lacquered compressed towel, did it have a value put on it or was it just there in the Art Fair? I mean obviously the gallery would want to sell it, right?”

S: So it’s not really your choice to put a value on it? It’s your choice just to present the lacquered towel? 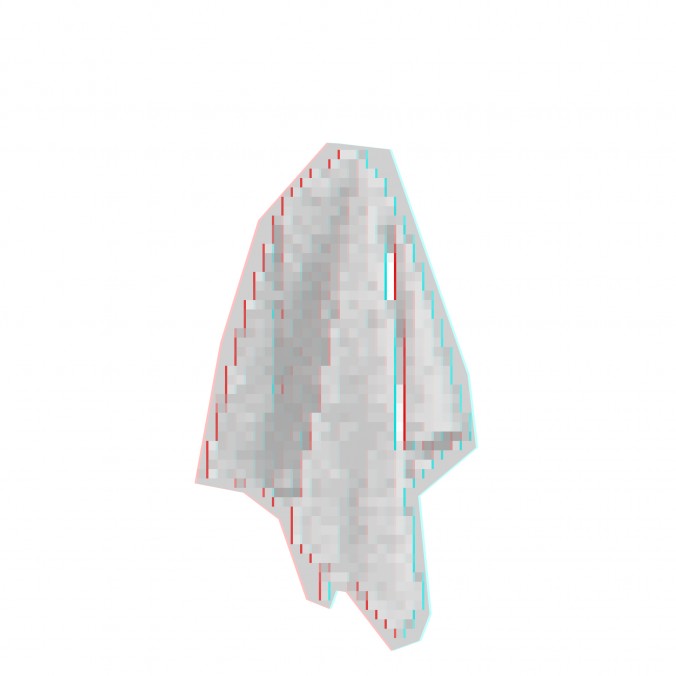 K: Yea. That [piece is a] ball, I call it a ball. [laughter] I didn’t make it for the Art Fair. The fair was last year in 2012. I made this ball out a used towel, which I used to clean my paint brushes in 2006 or ’07 and I was… angry. Then, I was younger and I was mad. I was not happy, so I really wanted to throw something. I was looking for a ball or something in my studio and I didn’t find anything, so I decided to make a ball. But of course to make this ball it took a few weeks. So my emotion actually was gone. And I realized, holding this object in my hand, actually I wanted to throw it. The feeling was like, I wanted to kill somebody by using this ball. It was. But when I finished this ball, I held it in my hand and I felt really quiet. It meant, this is the work. I didn’t want it to be a work. The Art Fair was a coincidence. I wanted to present it. A year later, we still haven’t decided the price for this “art work.”

S: Would you consider the ball a therapeutic process?

S: Yung MA wrote in The Art of Kwan Sheung Chi and Wong Wai Yin, or How Critical Art is Possible, that the Chinese University of Hong Kong, where you studied, trains humanist qualities, rooted in the Chinese “literati” tradition. Artists coming out of the program, he says, are drawn towards self-reflective and identity based works that incorporate both the conceptual and the tangible object, often with meticulous styles. Is there an idealization of art there as an act of self-cultivation and reflection?

S:Would you rather consider art as quotidian or daily life as artistic?

K: Life could be very artistic.

S: Zoe Li made a statement on your political views on Blouinartinfo.com, saying “I see it like this: if you compare the man who is shouting and throwing stones at a rally to the man who is crouched in a corner, silent and unwilling to budge, the silent man is just as political as the loud one. They are using different modes of expression.” Are you, Kit, the silent man?

S: You are the silent man. So when you moved to Taipei did you think that it was a political act, kind of like crouching in the corner?

K: It could be both. The silent man could still want to kill someone.

S: Robin Peckham wrote, “Lee Kit seems determined to avoid the fact that his work is increasingly in demand across the world as far as possible: at the opening of his latest solo exhibition at ShugoArts, he spent the duration of the reception sitting more or less alone in a small room to one side, downing multiple bottles of dry vermouth. Make no mistake, however–this is not the behavior of a poetically distraught artist unsure of his direction.” What prompts you to be antisocial?

S: So, sitting in the corner with vermouth was like a performance?

K: Yeah, but it was not meant to be a performance. I just wanted to avoid the people.

S: Has this interview been another performance for you?

S: Do you have a question you always wanted an interviewer to ask you?

K: [long pause] Yes. I have a question. If somebody asked me, are you happy, I would really regret to answer this question.

S: No one has ever asked ‘are you happy’?

S: Are you happy Kit? 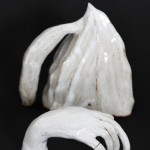 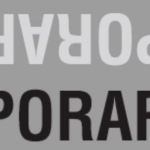