The 606: Chicago’s String of Pearls 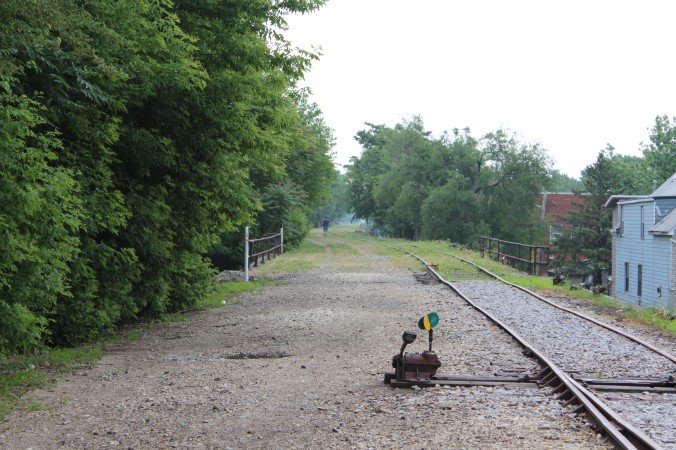 Last evening, WTTW’s Chicago Tonight aired an exclusive first look at the final plans for the Bloomingdale Trail. In development for over a decade, the Bloomingdale Trail (née Line) is a 2.7 mile long elevated freight rail line that extends from the Chicago River (Bucktown) to the western edge of Humboldt Park. The Line has been out of use since the early 2000s and the city government, developers and community groups have been dancing around what to do with the space, which had become a haven for vagrants, drunk teens and running enthusiasts (in that order).

Chicago Tonight’s feature offers a final look at the plans for the Trail, which will open in 2014. The biggest news is that the Bloomingdale Line has been rebranded and will now be referred to as The 606. The number is a reference to the first three numbers of all Chicago zip codes.

While the plans for “The 606” look amazing (one new addition is an “observatory designed by Adler Planetarium”), the name choice seems to have fallen flat. The number combination invokes hated Chicago thoroughfares like “290” and “294”. It also refers to anywhere in Chicago, and not the immediately affected areas. Plus, some have pointed out that a legendary “Smut Club” in Chicago was called the 606 …

Perhaps the name will stick with repeated use, gaining the cachet of “The Bean” or “The Mag Mile.” What is most important and impressive is that this park is outside the usual buckets where Chicago money is poured — the Loop, lakefront and north side — and the West Side is getting some much needed park space. 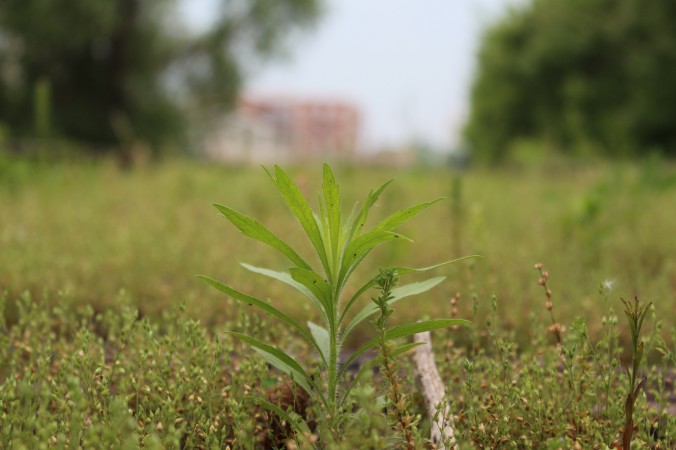 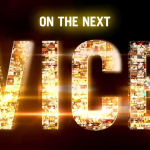 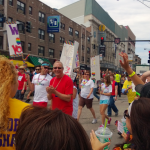