“Whether it’s visual, sound, or music or performance, process is a huge part of the art.” 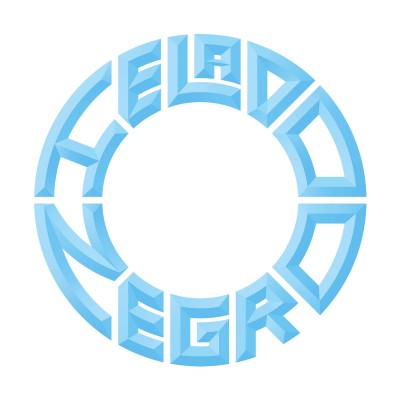 Roberto Lange recently visited his alma mater, Savannah College of Art and Design, to perform his commissioned piece, “Brain Finger Composition.” Lange acted as the puppetmaster for 10 musicians, controlling when they played from about 20 feet away by tugging on a piece of yarn attached to his finger on one end and to a musician on the other. It was a series of endurance pieces, he says, to push everybody to their limits and then lose themselves in a delirious state.

Lange, an artist and a seasoned touring musician, has been releasing music consistently since 2003 through many different projects with artists and collaborators. There is an ekphrastic quality to the music Lange makes under the Helado Negro moniker — he says he approaches music visually, by going beyond the auditory parameters of  a song.  His beats, however muffled or layered, coupled with the smoothness of his voice, continue to reverberate even after a song is over.

The day before the release of his fourth LP, “Invisible Life” (Asthmatic Kitty; 2013), Lange spoke to F Newsmagazine over the phone: 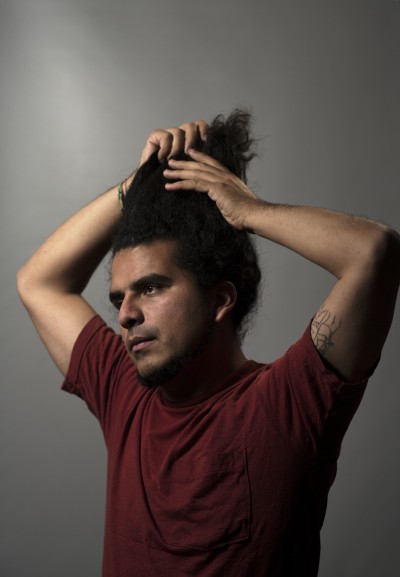 Diana Buendia: You got a BFA from SCAD in 2003 in computer art. What kind of work were you making there?

Roberto Lange: I went to SCAD with the intention of doing film and video. I’ve always been interested in film and video. It’s the perfect combination of sound, music and visuals. But as I was taking the classes I realized you have to depend on so many people to accomplish something, and so I switched over to animation. And as I was doing all of this stuff I started doing sound as well. I was digging deeper and exploring.

DB: So you were making music while you were there?

RL: While I was studying all this other stuff, I was always making music. Right around that time I was able to get a little bit of money and purchase this sampler called the MPC 2000, and it was this thing where I could put sounds on and make my own songs, create my own sounds and do anything I wanted with it.

DB: Have you pinpointed exactly how visual art has influenced your music?

RL: I think I reference a lot of visual things consistently and I think it’s easier for me to describe things in a visual sense than it is for me to talk about music. It’s always easier for me to draw on comparisons with visual stuff, and when I look at processes of visual artists it echoes what I do [with music]. A friend that I work with, David Ellis, it’s funny — the way he paints is the way I make music. He has this series where he just paints over something over and over and over again, and it’s like under that one thing there is something but you really can’t see it. It’s that conceptual thing, where you know it happened and you know it is there but it doesn’t have to be what it’s about.

DB: Is there a particular visual artist that you were influenced by while you were in art school?

RL: An artist that just blew me away and really changed the way I was approaching things was the Canadian artist and filmmaker Norman McLaren. He was a huge influence as far as just seeing how his styles could be completely different. He developed a process that informed other things that he made but they had nothing to do with each other, in a way.

I think as artists we have to remember that whether it’s visual, sound, or music or performance, process is a huge part of the art because the outcome just ends up being a commodity for yourself to label it something. And that’s what I learned from his work — remembering to develop something for myself, that excitement in that moment between the beginning and the end.

DB: I’ve noticed a lot of blurbs about your music tend to include that you’re the son of Ecuadorian immigrants and that you were based in Miami. How do you think place influences your work?

RL: I’m Ecuadorian. I mean I was born [in the U.S.] but the way I was brought up plays a huge role in my life. Like, the first time that I went to Ecuador I was 8 and my dad rented a Jeep, and it was my brother, me, my mom, one of my uncles and one of my dad’s friends from the U.S. We just went everywhere, cross country. And after spending the first 8 years of my life in the U.S. and going there it was a completely different impression; being so young it opened my eyes to see how the world lived, outside of what I was already exposed to, in a beautiful way.

Then there’s also the culture, music, and how much music has a lot to do with community. I feel like that’s a big thing with any Latin community in general, but especially with [the Ecuadorian] community I grew up in — it was about having dinners at the house and, you know, late nights and everybody’s singing. My dad would also have musicians over playing popular songs. ‘Popular’ meaning Julio Jaramillo songs, Ecuadorian folklore stuff, and pop songs as well. And that aspect was just deeply ingrained in me. I was awake when these parties were happening, I was asleep when these parties were still happening, so even in my dreams I heard all these things.

But I grew up [in the U.S.] so there are a lot of different influences. Caribbean music — salsa and merengue was obviously a big thing like for any other Hispanic kid growing up — and in the 80s there was also a lot of Miami bass, and electro and freestyle on the radio, and at home with my cousins and my brothers we would listen to a lot of hip hop. All of those things fused into me as a foundation.

DB: The lyrics of your songs have been in Spanish and in the new album there are some in English. Is that a reflection of the two spaces you occupy or did you make a conscious effort to work English into your songwriting this time?

RL: Well, at first English just came out so I decided to let it flow and not consciously go against it, not trying to be dogmatic about it and say, “Well, Helado Negro always has to be in Spanish.” At this point, I want to learn as many languages as I can and sing in whatever language I can. I think it’s exciting.

DB: But I think about websites like Pitchfork.com that have been very supportive of your work and they don’t usually cover music in Spanish. In a way, your sound transcends a supposed language barrier.

RL: What I’m most concerned with Helado Negro is making music for the generation that I am a part of. Latin music is always pinpointed in the traditional sense. Every one thinks of Latin music and it has to be salsa, merengue or some kind of hand drum, you know. It can never just be music that’s new. So what I’m hoping more than anything with Helado Negro, if we try to talk about Latin music, or of Hispanics making music, or South Americans or as Ecuadorians making music, that it not be about a specific tradition or convention — it’s just something that we’re doing. 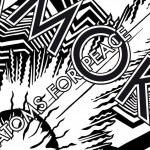 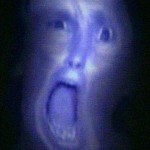