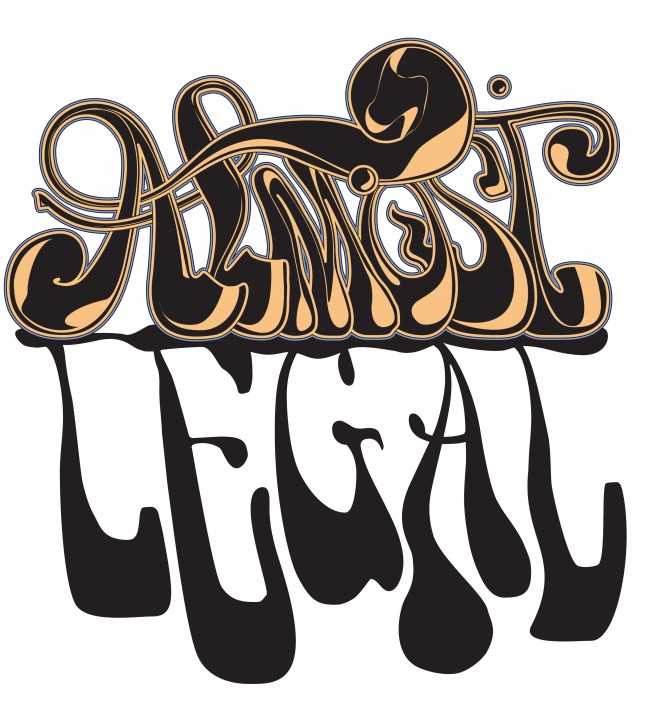 From now on, people who carry pot in their pockets won’t be arrested if caught by the police. (Well, it’s a little more complicated that that.) Starting August 4 police will issue fines from $250 to $500 for marijuana possession. Smoking in public is a different issue, however, so watch out. Keep in mind as well, that the recently passed law does not apply to marijuana users aged 17 and under. Those found with more than 15 grams or without a valid photo identification will still face arrest.

Those arrested may also be required to do community service and attend drug education sessions in addition to paying the fine. The penalties for marijuana use in public spaces will remain and may lead to mandatory jail sentences of 30 days to one year.

According to the Chicago Tribune, 18,000 people are arrested each year for pot possession in Chicago, the passing of this new law will certainly result in a juicy new source of income for the city. Nevertheless, Rahm Emanuel insists that the measure is not motivated by the money (which could potentially help the city’s deficit). “The only revenue I’m interested in, comes from not paying for these officers time and a half to sit in a courtroom for four hours on something that 80 to 90 percent of the time will be thrown out — everybody, both the residents and police officers and judges, already knows the outcome,” said the mayor to the Tribune.

Police Superintendent Garry McCarthy estimates that the new ordinance will free up more than 20,000 hours of police time to fight other crimes and generate the equivalent of about $1 million in savings.

Leaving the motivation of the decision aside, could this be seen as a step towards legalization? Not really. The law is ambiguous and subject to police discretion and interpretation. For example, what determines the amount of the fine is not specified and, as it already happens, it will not solve the problem of the racial gap in arrests.

“The ratio of black to white arrests for marijuana possession in Chicago is 15 to 1,” according to the Chicago Reader’s analysis of police and court data. And by the time the cases make their way through the court system, the gap widens even further: the ratio of those who plead or are found guilty to those found innocent is 40 to 1.

Government studies consistently find white people to be the primary users of the illegal substance. Still, “98 percent of people who are convicted of possessing small amounts of marijuana are Hispanic or Black,” according to the Marijuana Arrest Research Project, which studies trends of marijuana possession in large U.S. cities.

It is likely that what has happened in New York, where the same law passed a while ago, will happen in Chicago — police will continue to arrest the population at the lowest end of the income range (often Black or Hispanic), which are the least likely to be able to afford the fines and, therefore, will continue to be incarcerated.

So, to stay out of jail, the best piece of advice is still: be white. 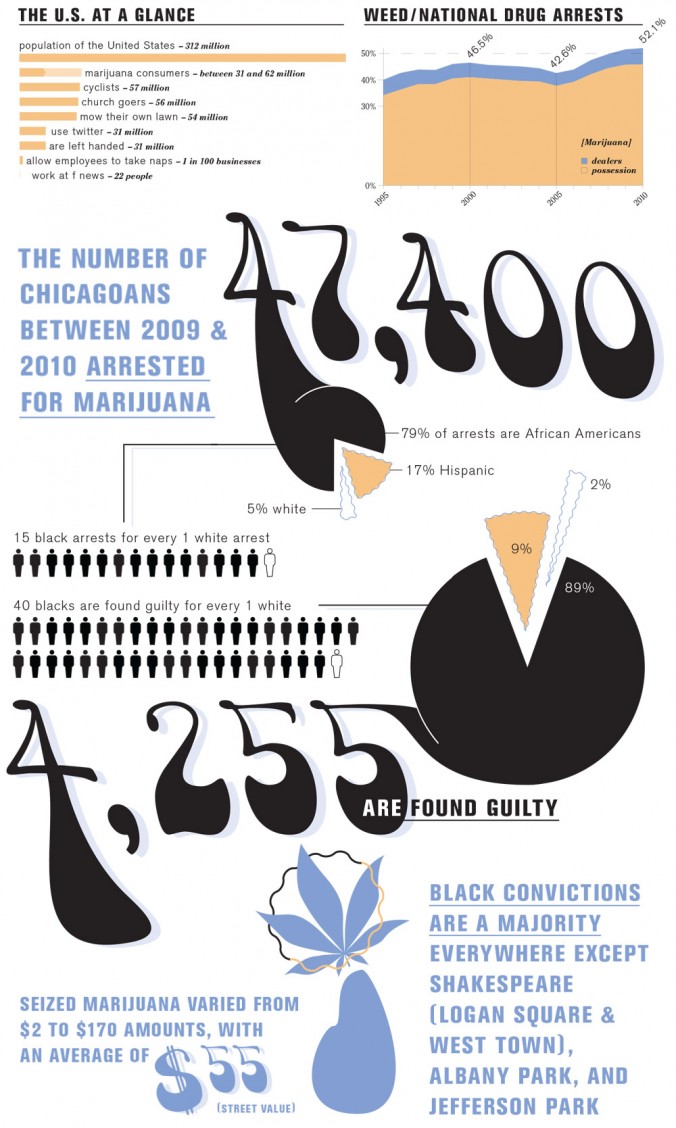 A visit from the Toledos 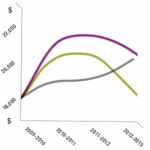