Author and SAIC writing faculty member Jesse Ball plays with the bonds of language the way Houdini shimmied in and out of handcuffs. 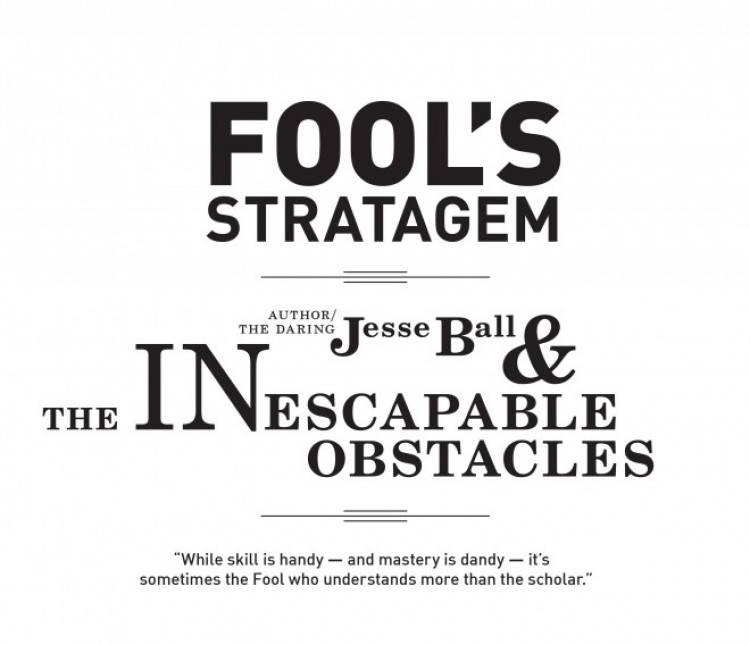 Author and SAIC writing faculty member Jesse Ball plays with the bonds of language the way Houdini shimmied in and out of handcuffs. His poetry, novels, short stories, even his manner of speaking, share a whimsical simplicity that manages to be both fantastical and relatable. At his tenure review on September 12, he was asked how the little boy in his short story “One Day By the Sea, He Met a Tiny Old Man” knew the tiny old man was, in fact, a man, Ball replied, “He may have been mistaken.”

Ball seems to be saying, nothing in my hat, nothing up my sleeves. He may be the last of the honest illusionists.

In the tarot canon, the Magician represents a mastery of skill, and Ball’s published work undoubtedly suggests a high level of calculated craftsmanship. Yet his ruminations last Wednesday would suggest he identifies too with the Fool, the card of childlike curiosity and infinite possibility.

The hour-long lecture began with an autobiographical parable, an Alice in Wonderland-esque bar encounter where the white rabbit is a sexy Russian girl and the rabbit hole is the men’s bathroom. Things didn’t unfold the way one might expect (they didn’t for him either, he admitted). Ball used this example to illustrate how much the arts of accident, contradiction and misinterpretation impact his experience. He mused on his “failures,” from the monster fixation that led to flunking kindergarten and subsequent placement in “Special Education” courses, to an adolescent pursuit of becoming a poet only to discover that “in accomplishing my natural calling, I had reached the ultimate failure.”

But, said Ball, it was those things he was penalized for in earlier life — his obsessive fascinations and exacting nature — that would ultimately save him. Despite the often dire circumstances in which his protagonists find themselves (a father and daughter confined to a city where music is banned, the setting of his 2011 novel, “The Curfew”), there persists a lightness to his prose — meticulous, deliberate, but very much like a fairytale. Discovering elements of the extraordinary in the extra-ordinary is the most distinguishing character of his work, engendering in his readers a warm nostalgia for both how grand and how terrible everything seemed when you were a child.

This preoccupation with the mundane prevents him from recognizing markers of importance, so much so that Ball submitted to the audience a list of facts and numbers from 2007 to 2012 for the audience’s outside estimation of their significance. His list included the books he’s published (4 — 2007’s “Samedi the Deafness,” 2009’s “The Way Through Doors,” and 2011’s “The Curfew” and “The Village on Horseback,” which combines prose and verse) to other, perhaps less significant career milestones: the number of aimless walks (1400+), rocks skipped (504, skipping record — 28), times betrayed by squirrels (1), and ditties learned on the fiddle (19). Each one carries its own mysterious weight, a weight that Ball, like a genteel society lady, refrains from disclosing.

And why not? With advertisers manipulating status symbols, and prestige determined by the fickle sway of public opinion, the parameters of success, Jesse Ball reminds us, are our own to determine. Wander far enough down Memory Lane, and you might find those moments where you felt most accomplished are not ones you’d put down on your resume. While skill is handy — and mastery is dandy — it’s often the Fool who understands more than the scholar. 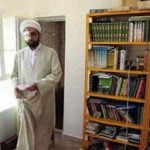