Though countries such as England, Ireland, Germany, Sweden, Norway, Australia and Japan have an established history of Fine Arts doctoral programs, the wordless dissertation remains a revolutionary idea in the United States. Artists and educators question whether the discipline needs a doctorate. 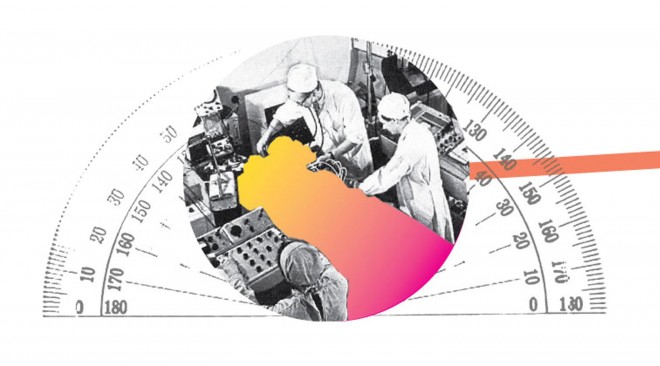 For 15 years Lucien Clergue wandered the beaches of California and France. He photographed the ebb and flow of the tide on the sand, the patterns of seaweed, and traces left by insects and plants. In 1979 he was awarded a Ph.D. from the University of Provence for his black and white collection of photographs “Langage des Sables” (Languages of the Sands). The wordless dissertation received the full support of Clergue’s supervisor, philosopher Roland Barthes, who praised the photographs as discourse lending itself to secondary analysis: “The presence of a recognizable allegorical process is, for me, an indication of value.”

Though countries such as England, Ireland, Germany, Sweden, Norway, Australia and Japan have an established history of Fine Arts doctoral programs, the wordless dissertation remains a revolutionary idea in the United States. Artists and educators question whether the discipline needs a doctorate.

In the United States, the Master of Fine Arts (M.F.A.) is recognized by the College Art Association (CAA) as the terminal degree in visual arts. “Here,” argues Michael Gormley in the September 2012 issue of American Artist, “the academic hierarchy still ranks ‘artist workers’ below ‘academic thinkers.’ The Ph.D. is bestowed upon those who critique rather than practice art.”

The Doctor of Philosophy (Ph.D.) is the highest academic degree awarded in the humanities and sciences. Developed in 19th century Germany, the Ph.D. emphasizes a research imperative. Ph.D. candidates are required to produce new knowledge and extend the boundaries of their field of specialization.

Tiffany Holmes, professor of Art and Technology at School of the Art Institute of Chicago (SAIC), is one of a small number of artists who merge creative practice with doctoral-level scholarship. “In 2004, I went back to school part-time to improve my writing and communication skills, be exposed to new methodologies of research and, in some ways, force myself to focus on only one project.”

In her public art animation “7000 Oaks and Counting,” Holmes challenged Illinois residents to become aware of their carbon footprint. Her doctorate investigated the question: “Can visualizations of real-time energy consumption patterns trigger more ecologically responsible behavior?” In 2010 she earned a Ph.D. from Znode, a collaboration between the University of the Arts, Zurich, and the University of Plymouth, UK.

Critics of the creative Ph.D. question the program as a way to establish artists’ credibility rather than develop new research. Carol Becker, Dean of Faculty at Columbia University School of the Arts, questions the motivation: “Why ask for academic validation of the investigative work that one would already be doing if the product of that work is art making? Why do artists need the academy to award them another degree? Why do artists whose work has always challenged the prevailing systems, now want to be more greatly acknowledged by them?” 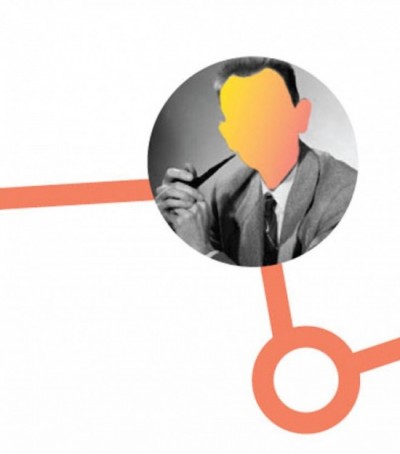 In an interview with F Newsmagazine, former president of the CAA, artist and educator Ellen Levy argues that the degree is not for artists to gain legitimacy from the university, but to allow them to actively participate and shape the cultural discourse within the academy. “Artists are interested in engaging in conversations with scholars in diverse fields, whether architecture, science or engineering. The university gives artists opportunities for interdisciplinary, some say transdisciplinary, study.”

Levy collaborated with a neuroscientist from Columbia to research inattention blindness — the inability to see something directly in front of you when you are distracted. She conducted visual experiments in an art gallery and wrote an 80,000-word thesis on the subject. “Many artists want alternatives to an art career otherwise driven by the art market and its commercial forces. The university becomes a way to promote intellectual, content-based work.”

“I think a science or non-art dissertation, set to the purposes of furthering an art practice, is an entrancing prospect,” writes James Elkins, editor of the 2009 book “Artists with Ph.Ds.” “Where else other than a program like this could you spend your Ph.D. painting and learning chemistry at the same time? Unfortunately, most programs are not that radical,” he told F Newsmagazine. “The dominant university model requires a Ph.D. student to engage in rigorous research to create new knowledge. The problem is that this model doesn’t always fit art. There are certainly artists who think of their work as research, but not all of them. A few artists think of their work as producing knowledge, but very few.”

Critics of the creative Ph.D. resist the attempt to fit art within the parameters of scientific research, which values quantification, generalization and repeatability. They argue that the visual arts operate according to distinct modes of exploration and understanding different from the scientific objective of technological and economic development.

Joseph Grigely, Visual and Critical Studies professor at SAIC, believes artists can contribute to a new approach to research and knowledge: “Years ago, when I taught English literature, the prevailing model of research expected you to have a unique point of view substantiated by evidence. You were expected to displace prior research and conclusions in the process of ‘advancing’ knowledge. But what I learned from this is that knowledge is not linear — it involves contradictions, ironies and irresolution.” A Ph.D. in fine art could help challenge and redefine traditional methodologies of research.

Those who question the arts doctorate are troubled by the requirement that a Ph.D. candidate complete a written thesis and visual portfolio. If the visual arts are understood as able to contain and produce knowledge, why is a written element necessary? In current Ph.D. programs the art itself, whether image, video, exhibition or performance, is seen as insufficient to merit a Ph.D. and must be defended by a written element. 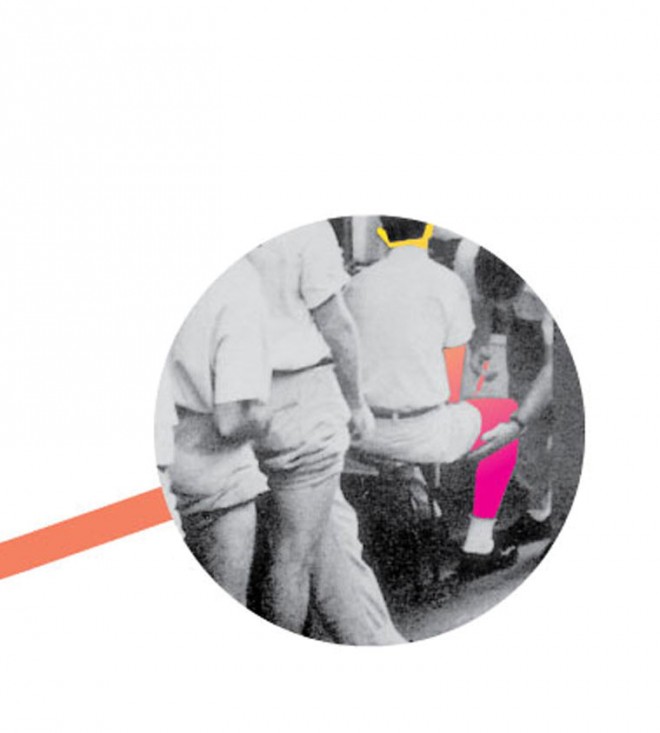 “Most of us believe that art making itself, beyond any verifiability or written text by the artist, is research,” Becker argues. “I’d rather simply defend this concept, rather than insist that artists, whose greatest strength might in fact be visual, engage in theorizing their own work.”

The question also arises whether education makes for better art. George Smith, founder of the Institute for Doctoral Studies in the Visual Arts (IDSVA), argues that the resistance to training artists in the humanities is a legacy of modernism: “Prior to the modernist period, the artist was rigorously trained in philosophy and the history of ideas. We are now emerging from a very specialized modernism where your job was to do one thing. It was called ‘pure form.’ If you were a painter — you were not a writer, you were not an intellectual, you were not a book collector, you were not a chef — you were just a painter and what you did was put paint on a flat surface. Painting was to be devoid of literary references, therefore you did not need training in literature.”

Whether the fine arts need a doctorate and whether artists should pursue degrees in higher education remain controversial questions. Displacing the M.F.A as the terminal degree in fine arts will mean students have to pay more and stay in school longer. It is difficult to discuss the American art doctorate without acknowledging astronomical student-loan debt, high unemployment rates, and a system producing graduate students out of sync with potential employers. Many argue the decision to pursue a Ph.D. is a choice that should be left up to the individual based on the nature of the artist’s practice.

“As an artist, you can’t have too much history or theory in you, but in the matter of making your work, history and theory won’t save you,” says Grigely. “As the late gallerist Colin DeLand once said to me: ‘It doesn’t matter how smart you are, or how smart your art is, in the end you have to give people something to look at and it has to hold their attention. Nothing else matters.’”