Film Review — “This is Not a Film”

The film is therefore about action and not representation that follows the Iranian tradition of film about film making. 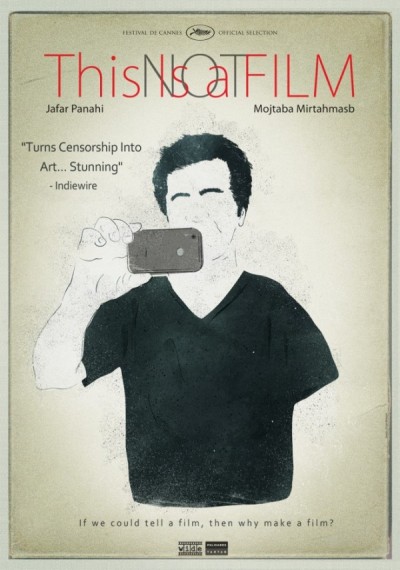 Mojtaba Mirtahmasb and Jafar Panahi’s film chronicles a few days in the life of filmmaker Panahi after he was accused of “propaganda against the Islamic Republic,” when he protested against the dubious re-election of Iranian president Mahmoud Ahmadinejad in December 2010. The critically acclaimed maker of such works as “The White Balloon” and “The Circle” was sentenced to six years in prison and banned from producing cinema for twenty years.

The film is titled “This is Not a Film,” evoking Rene Magritte’s well-known surrealist painting “This is Not a Pipe.” Magritte’s painting differentiates between a real pipe on which the beholder can act and a representation which is stripped of the real. In a similar vain, Mirtahmasb and Panahi’s film engages with a crisis of representation when its protagonist (Panahi) is interested only in action i.e. to make his next film. The film is therefore about action and not representation that follows the Iranian tradition of film about film making. 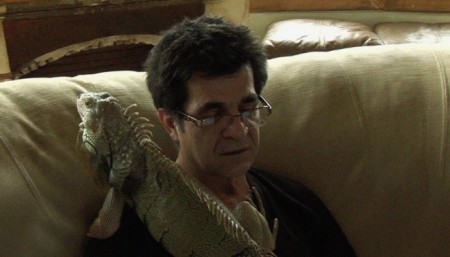 The film documents Panahi as he occupies the interior of his apartment, yearning to make images with his phone or with the camera whilst he attempts to obtain updates on the status of his prison sentence. He demonstrates clips from several of his films to argue that the best sequences were beyond his control. This emphasis on accidental creation is further developed by sequences in which he addresses the slimy movements of his pet iguana to break up the constructed architecture of his Tehran apartment, recalling the baby leopard in Hawks’ “Bringing Up Baby.” At the center of its most captivating sequence, where Panahi describes his next film, the dejected director asks the audience “If I can narrate a film why make it?”

The film achieves its objective of documenting action without any intentionality, and yet capturing the reality of Iran’s current political strife.

Entertainment Film Review — “This is Not a Film”
« Previous Story 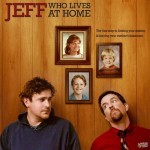 Review—“Jeff, Who Lives at Home.” 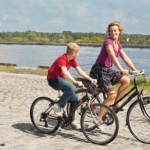 Film Review: “The Kid with a Bike”