Every year a portion of the massive, airy McCormick Place south of downtown Chicago transforms into something magical… 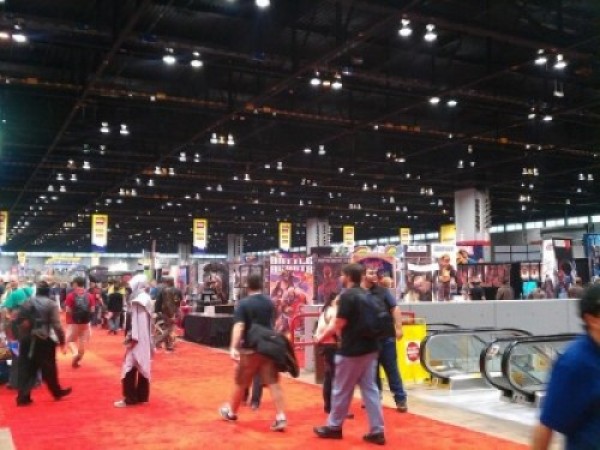 All photos taken by Darrell Phipps.

Every year a portion of the massive, airy McCormick Place south of downtown Chicago transforms into something magical — the Chicago Comic & Entertainment Expo, or C2E2. April 13-15 marked the young convention’s third appearance and attracted attendees from ages one to 100, with about 15 percent demigods, mutants, and vigilantes. Some costume happenings of note this year included the following: an infant dressed as princess Leia — double-bunned wig and all — lots of Marios and Luigis of all genders, more Rogues, even more Batmen, and — always a hit at crowded conventions — the ever-elusive Waldo. 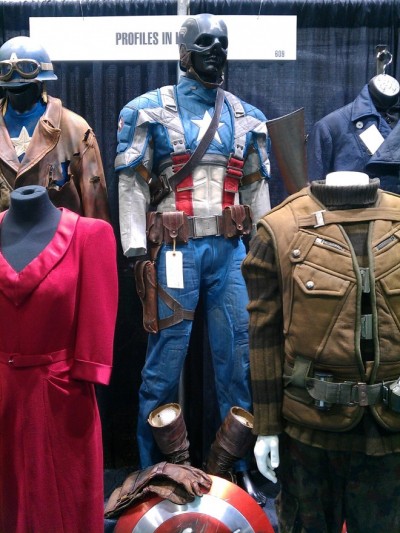 SAIC professor Michael Bonesteel organized and mediated a comics theory panel with fellow professor Stanford Carpenter, Sedelmaier, comic creator Sal Abbinanti and Chicago Comics manager Eric Thornton. The group discussed Bonesteel’s hierarchy of superhero origin stories, and the generational and cultural connotations of each. “Because the divisions between ‘high culture’ and popular culture are breaking down,” explained Bonesteel of the educational value of such panels, “more and more academics are taking intellectually rigorous approaches to mediums like comics. This has happened in the past with film and photography, and it is now happening with the comics medium, which has evolved over the past 40 years into a very sophisticated art form.” “This means that academics like myself,” he continued, “who love enjoyable and stimulating popular culture mediums like comics, can explore a field with new eyes and have fun doing so. Education does not have to be stuffy or boring, and the explosion of creativity in comics today is a great example of how a popular medium that was once-dismissed by academia can reinvent itself.”

Meanwhile, C2E2’s bustling showroom floor was filled to the brink with aisles of comic, clothing, toy, game, and even tattoo vendors. In Artist’s Alley, an endless maze of tables seated artists signing books and selling prints, original panel pages and custom sketches, adding a thrilling accessibility to the creation process. Janet Lee, illustrator of the whimsical Return of the Dapper Men, happily explained her technique to passersby — who knew you could make a comic of decoupage, paint and wood? A few rows down, Cursed Pirate Girl artist Jeremy Bastian, when asked if he really draws his dizzily intricate Albrecht Dürer-on-speed ink compositions to scale, pulled out a binder of stunning originals proving it so, and laughed that he’s “the slowest man in comics.”

The convention also gives fledgling comics creators a chance to have their work seen, get feedback, and build a fan base with an already ultra-receptive crowd. Artist Max Bare and writer and comedian Zoran Gvojic, both from Chicago, were in Artist’s Alley promoting their Loch Ness Monster-and-Big Foot-get-into-drunken-shenanigans comic Mystery Afoot. “Other than this, we don’t have a big outlet to reach people, said Gvojic, “and this is our crowd. It’s comic book people. Our goal whenever we come here is just to get at least one new reader, someone who’s genuinely interested in it, someone who’s not my mom,” he laughed. “It takes a long time for us to finish an issue, because we have day jobs,” explained Bare. “It’d be weird to put it in a store, for someone to buy it, and to not be able to give them another issue for almost a year.” The duo makes supplementary work — web comics and, coming soon, a puppet show web series — to “fill the void” between issues, and C2E2 has proven the perfect place to find subscribers to their content. 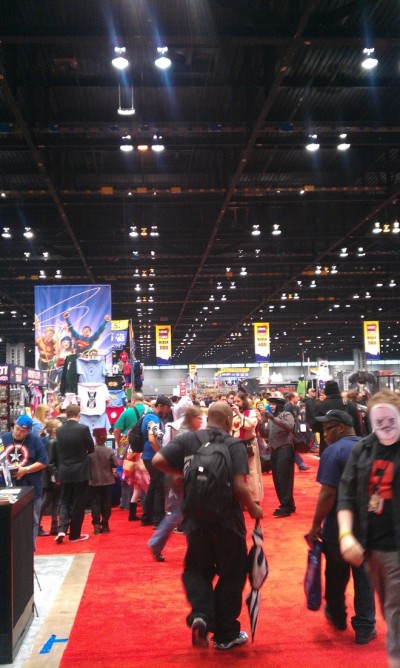 Likewise, indie comic artist Justin Petersen stood at a table promoting Very Near Mint, his amusing mock-epic of the comic book world. “The way the comic book industry is set up, it’s almost detrimental for indie artists to try to go through major distributors, because you’re going to end up paying them to carry your book,” said Petersen, “so you kind of have to take it upon yourself to get your book out there. The internet can only take you so far, so having people lay eyes on the product to let them know you’re legitimate, and to see that there’s actually someone behind the book and the art, I think that helps.”

C2E2’s events — remember the “E” is for “Entertainment” — spanned well beyond the comics-related. On Saturday night, attendees enjoyed a comedy show with 30 Rock’s Kevin “Dot Com” Brown and The League’s Stephen Rannazzisi. Some panels featured pop culture icons like Anne Rice, Dr. Who’s John Barrowman, John Cusack, and a somewhat baffling listing for One Tree Hill’s Chad Michael Murray — he’s apparently just released a graphic novel. “I don’t mind it too much,” said Chicago Comics assistant manager Seth Tucker of the convention’s celebrity appearances, “because it does draw in people that might not check it out [otherwise], just so long as that stuff doesn’t become the focus. ”

On Sunday at 5 p.m., the lights were dimmed, a sign of the convention drawing to an end. Attendees’ applause echoed throughout the show floor. Soon vendors said goodbye to their weekend neighbors and packed their wares, and the last of the humans and superheroes wandered out into the vast expanse of the McCormick Center lobby, giddy, exhausted and already making plans for next year. 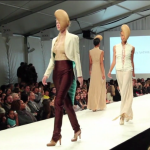 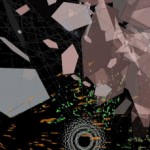