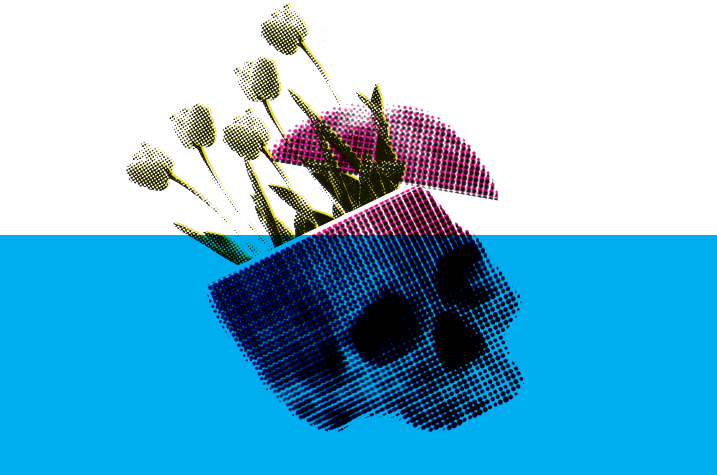 “Memento mori.” A victorious general marches down the avenues of ancient Rome, lauded for his accomplishments in battle by crowds of onlookers. A slave warns: “Look behind you! Remember that you are only a man; remember that you will die.” Those famous words, recorded by Tertullian in ancient Rome, inspire a new take on mortality this month in Jessica Charlesworth’s project at the Chicago Cultural Center “Morbid Curiosity: The Richard Harris Collection.”

In the MeMo Organization Cabinet, produced under Charlesworth’s fictitious moniker, the contemporary meaning of “memento mori” is teased and unfolded in a series of speculative design projects that do not question life’s fleeting presence in the face of danger but, rather, what happens to the idea of death in a hyper-scientific culture that preserves life above all else. Charlesworth aims at recovering a poetics of existence in a world unable to recognize its own mortality.

Charlesworth aims at recovering a
poetics of existence in a world unable
to recognize its own mortality.

The MeMo Organization purports to be a research-based practice, using these fabricated anecdotes as a way to examine our own attitudes and customs toward death and mourning, particularly the “relatively recent medicalization and banishment of death and mourning from public experience” and the funerary industry as not only a service but a provider of “increased meaning in the service of the dying self.” The exhibition is an outgrowth of the Cultural Center’s larger “Morbid Curiosity,” an exhaustive thematic show culled from the Richard Harris Collection that focuses on historic treatments of death from the macabre to the violent.

Here, the literal mementos of death are on display in the form of the pills and syringes of medical treatment or the bedclothes and personal ephemera of hospice care. These objects, and further dreamlike flourishes from some dystopian but none-too-distant future, interweave with a fictive narrative that tells the story, in gripping first person perspective, of an individual living through their partner’s disease, palliation and, finally, death. Charlesworth is an excellent writer. The alternate universe of customs and rituals she describes is both lushly rendered and emotively conveyed in such a way that it feels immediately accessible.

In a passage and piece called “Our BioAge,” a seemingly benign plastic tray of vitamins and capsules is animated by a wistful anecdote, detailing an attempt to use medication to diminish the relative age difference between the two partners. The much younger narrator is instructed to indulge in intentionally unhealthy behaviors, bringing the medical case into keener focus as text and object work collaboratively to reveal Charlesworth’s missive on the role of obsessive medication and its frequent employment as a metaphor for total control. Exquisitely detailed supplements of natural and synthetic origin are labeled “ragweed,” “anthracitic coal” and the like, forming the foundation for a joke that never quite seems funny. As the narrative veers into the familiar story of an unfaithful spouse, Charlesworth delivers the punch line: “Behind my back she’d stopped taking the health drive. And there I was, literally killing myself for her.”

Charlesworth’s previous work has also engaged in futurist examinations of science and technology, such as 2010’s “Citizen Evolution” project with Marei Wollersberger for the MAK Center, which considered the potential of biotechnologies in the event of a full system shutdown in a post-apocalyptic Vienna. The MeMo Organization exhibition will continue to generate new meaning over the next several months as a series of artist-led seminars that consider the proposed practices and suggest new alternatives. Thus, the project moves full circle as even these otherworldly speculations are indexed and examined.

There is a Japanese term like “memento mori,” without the exceptionalism of Roman soldiers but about the fleetingness of the most seemingly insignificant moments. “Mono no aware” is often used to describe the writing of Kazuo Ishiguro, with whose work Charlesworth displays a particular affinity, and is defined literally as the sadness of things. It describes the beauty that is derived from the very transience of ephemeral objects and the lives that are embodied within them. This curio case, filled with the mementos of those that died but never lived, seems its perfect incarnation. 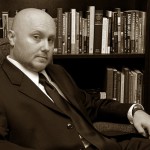 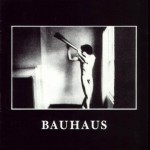 One Response to The Dying Self