A look into Werner Herzog’s new documentary, “Into the Abyss: A Tale of Death, A Tale of Life.” 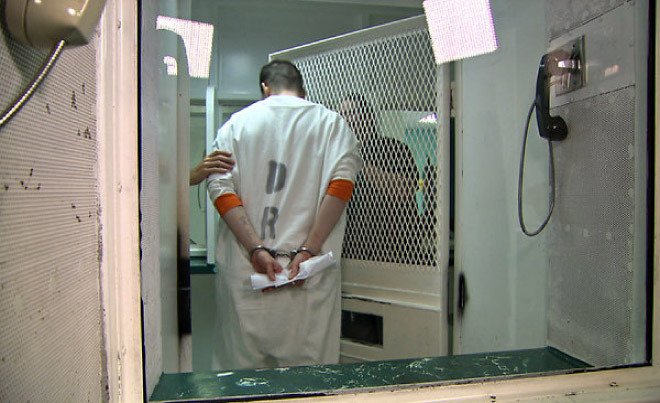 “When I talk to you, it does not necessarily mean I have to like you, but I respect you as a human being and I think human beings should not be executed.”Werner HerzogA dark swarm of crows hung low in the sky above the Huntsville Unit. Ten years had passed since the Conroe murders and the two killers remained behind bars — Michael Perry, awaiting the death sentence, and Jason Burkett, serving 40 years before possibility of parole.

Werner Herzog’s new documentary “Into the Abyss: A Tale of Death, A Tale of Life” closely follows the April release of “Cave of Forgotten Dreams.” Despite advice from his producers to hold the film back until 2012, Herzog opened “Into the Abyss” November 11 in order to engage with the current national debate surrounding the death penalty.

Producer Erik Nelson explains the rushed November release: “It seems now everyone in the country is focused on the death penalty thanks to Rick Perry and the bloodthirsty yahoos at the Republican debate. I think Werner wants the film to be part of the discussion.”

The applause elicited during the September 7 GOP debate by presidential candidate Rick Perry’s execution of 234 death row inmates reflects strong national support for capital punishment. According to a 2011 CBS News/ New York Times poll, 60% of Americans favor the death penalty while 28% oppose it.

“Into the Abyss” resists the limitations of politics, activism and ideology. Though Herzog makes clear in the film that he opposes capital punishment, it is not his objective to judge, but to listen.

A deep silence pervades the bleak wasteland of trailer homes, abandoned gas stations and dilapidated roadside bars. Archival footage shows the aftermath of Sandra Stotler’s murder — the lights left burning in the living room and a sheet of cookies waiting to be put in the oven.

Perry and Burkett shot Stotler for a red Camaro. The staggering senselessness of the crime is felt when Herzog visits the police parking lot, where the Camaro now sits, its tires deflated and a tree growing through its floor.

The director interviews Perry and Burkett in the Huntsville Unit Texas State Penitentiary. They meet for the first time on the day of the interview. The conversations are brief and Herzog never sees his subjects again.

Burkett remembers the beginning of his friendship with Perry, who at the time was living in the trunk of a car. He was homeless, starving and on drugs. But Herzog does not allow the pathology that produced Perry and Burkett to justify their monstrous crimes. “I do not have to commiserate with them,” he explains in a reporters’ roundtable interview.“Sometimes you see that these people on death row or in prison are made some sort of heroes, the outcasts against the rules of society.”

In a conversation with Perry eight days before the young man’s execution, Herzog comments: “When I talk to you, it does not necessarily mean I have to like you, but I respect you as a human being and I think human beings should not be executed.”

Lisa Stotler-Balloun, daughter of the murdered Sandra Stotler and sister to Adam Stotler, does not agree. “Some people do not deserve to live. … I don’t want to sound like an evil person, but I’m so glad I went to the execution.” The realities of the victims affected by the homocides complicates the romanticized image of the outcast criminals. Stotler-Balloun, who lost her father and brother in a train crash, and her mother and brother to the senseless Conroe murders, understands the extremes of loneliness and alienation.

In a town where death has become the everyday, faith in God ensures meaning in an otherwise bleak existence. Perry, who awaits his imminent death on the gurney, places his hope in salvation: “I’m either going home or home.” His childlike confidence continues to echo long after his death.

The cold mechanics of death are felt in the ritual of execution. Former Death Squad captain, Fred Allen, remembers each detail — the medical examination, fingerprinting, shower, last meal, march to the gurney, and strapping down the inmate.

After over 125 executions, Allen quit. Living under the shadow of death, the ten steps between the cell and the gurney, finally exhausted him. Though he was trained in the clinically detailed procedure of death, time wore down the detachment necessary to remain sane on death row. He could no longer do his job and go home. “I can’t do it no more. I’m done.”

Turning his back on the desolate reality of the death chamber, Allen sought release in the stillness of the afternoon and the silent flight of birds across the leaden sky. In the same way, death row chaplain Fred Lopez stood before the rows of anonymous crosses, reflecting on the lively squirrels that crossed his path, seeing in them creatures whose lives could be ended as quickly as that of the condemned Michael Perry. 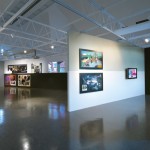 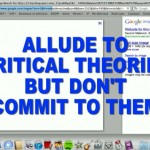 How To / Videos By Jaakko Pallasvuo