The New Jersey Parents who named their son Adolf Hitler lost the custody of their fourth child – Hons – only hours after birth.

Hitler, now 5, was taken into custody along with his sisters in 2009.

According to the NJ appeals court, the parents “suffer from unspecified physical and psychological disabilities.” Heath and Deborah Campbell think the claims are bogus and that they are being targeted because of their children’s Nazi-inspired names. 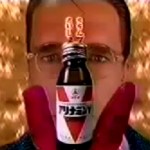 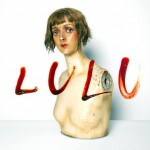