Meet the contributors of -liner, our exclusive print-only art and literary magazine hitting newsstands this week.

Our own one-liner of sorts, the works in our summer literary and art magazine range from notebook sketches and prose poems to short fiction and photographs, all created by students and recent alumni from various undergraduate and graduate programs at the School of the Art Institute of Chicago.

Look for copies of -liner around campus newsstands and citywide cafes, bookstores, music venues, museums, libraries, and art galleries this week. Before you pick up a copy of our print-only literary and art magazine, we’d like to introduce you to our contributors. 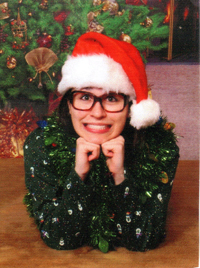 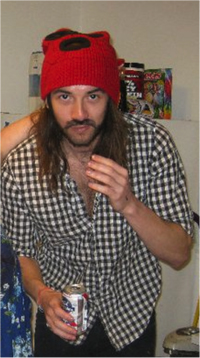 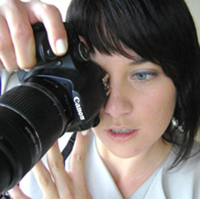 Laura Dodd is a fashion designer currently located in Chicago. Highly influenced by photography, graphic design and textile manipulations, the incorporation of diversified mediums is paramount to her work. Intrigued by various facets of the fashion world, Laura has a previous degree in fashion merchandising and is currently enrolled in SAIC’s fashion design program. With one last year at SAIC, she’s anxious to produce her final collection for Spring 2012. 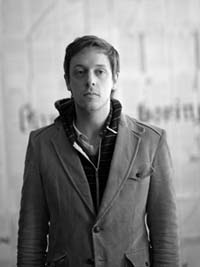 Zach Dodson‘s hybrid typo/graphic novel, boring boring boring boring boring boring boring, came out in 2008 under the nom de plume Zach Plague. He has launched such experiments as Featherproof Books, Bleached Whale Design, and The Show N’ Tell Show. His writing has appeared in Proximity, Monsters & Dust, ACM, and 30 Under 30: An Anthology of Innovative Fiction. He received his MFA in writing from the School of the Art Institute in 2010 and is an Assistant Professor at Columbia College Chicago. 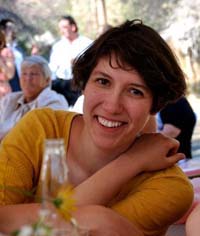 Becky Grajeda works primarily in sound and with found furniture. Her dream is to create a children’s museum for adults. She received her MFA in sound at SAIC this past May 2011. 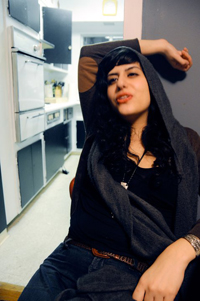 Taleen Kalenderian writes prose poems, short stories, weird music journalism, and loud songs. It took her two years to finally learn how to spell Milwaukee properly while studying New Arts Journalism at SAIC. Since graduating this spring, she has returned to the sunny shores of her Los Angeles hometown, where she’s launching her own literary and journalistic publication DUM DUM, a collaborative, hybrid publishing project. You can find some of her zines at Quimby’s Bookstore, and check out the online edition at dumdumzine.com come September. 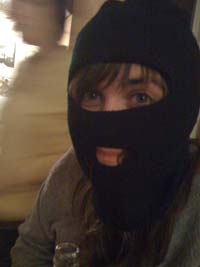 Daryl Meador is a senior in the Visual and Critical Studies department. She is the president of Students for Justice in Palestine at SAIC and is involved in activism around the city. 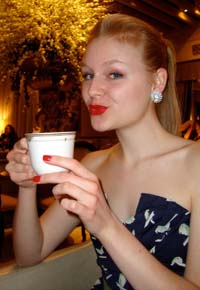 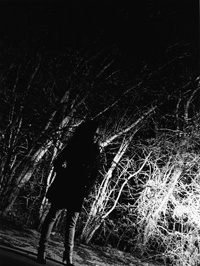 An expected graduate for the class of 2013, Jaclyn Elizabeth Rivas is currently a junior pursuing her BFA in the Photography Department at SAIC. For the past three years, Jaclyn has studied and utilized the still image. Recently, her photographic works have spilled into the realm of the moving image, seeking to challenge the inherent practices of the two mediums by exploring the convergence of both. Influenced by the aesthetic elements of Romanticism and its use of the sublime, Jaclyn’s work delves into the sinister contained in the form of the idyllic. Her work can be viewed online at jaclyn-elizabeth.com. 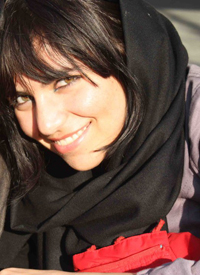 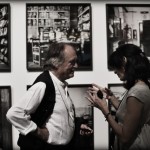