By Amanda Aldinger May 24, 2010 Uncategorized

Last week I had the distinct pleasure of interviewing Philip Treacy, a couture milliner who has worked as the chief hat-maker for Chanel, Alexander McQueen and Valentino – a position he still currently holds. Last Thursday at Neiman Marcus, Treacy showcased some of the exuberant hat designs from his most current collection. He and I sat down to talk and his philosophy on hats – including the recognition that many women are terrified of his avant-garde, statement-making creations – was earnest in his passion to generate fantasy, and to use millinery as a purveyor for fantastical dreams. The designer behind Lady Gaga’s lightening bolt-esque glitter headwear at this year’s Grammys, as well as the uber-controversial plant hat Sarah Jessica Parker wore to the Sex and the City film premiere last year, Treacy is no stranger to controversy and staunchly committed to stylish whimsicality.

Check out some of his unbelievable hats below, and be sure to catch my full interview on SecondCityStyle.com next Monday. 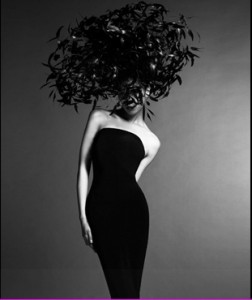 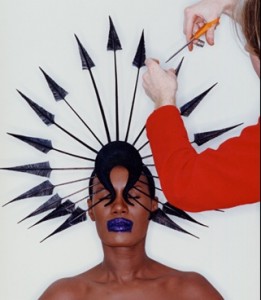 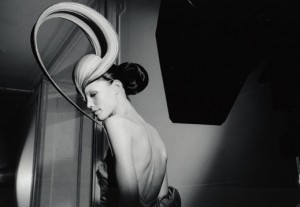 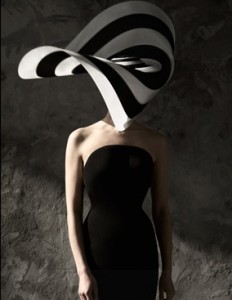 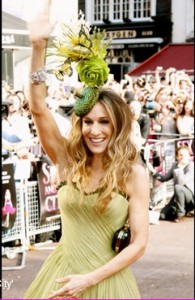 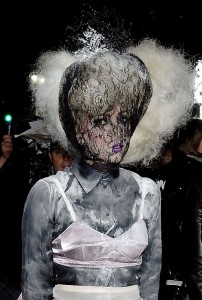 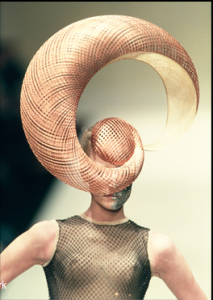 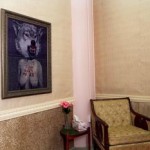