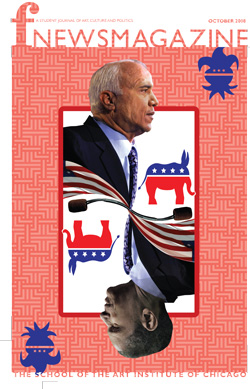 The Pacemaker Award is the most coveted award for overall excellence in college newspapers. You can view the other winners and finalists here.

The award came with a plaque reproducing the cover of our October 2008 issue, designed by our art director Elliott Beazley.

The fnewsmagazine.com homepage will be featured in a forthcoming newspaper editing textbook, Creative Editing by Dorothy Bowles. Some of the award-winning pages from our print edition were reproduced in Darryl Moen’s Newspaper Layout and Design: A Team Approach. 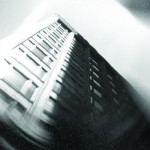