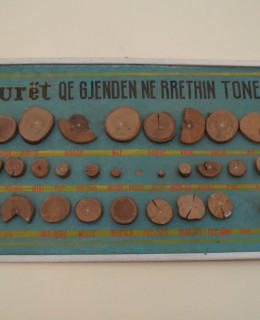 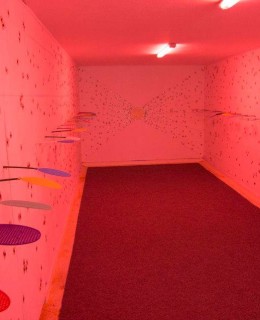 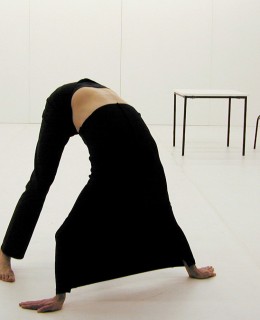 The sounds of New York car horns in the 1960s are audible beneath the... 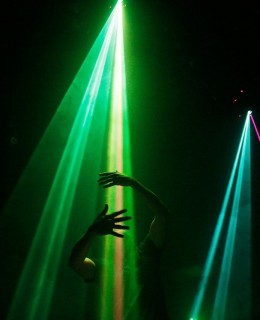 The Barbican Center’s Digital Revolution exemplifies the most... 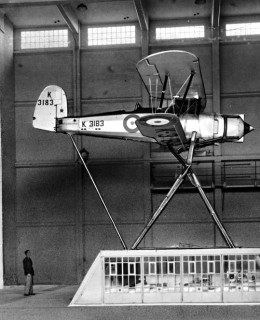 A review of the Speed of Sound experimental concert at the Farnborough Wind... 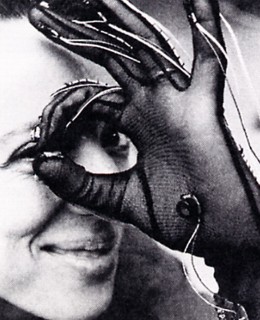 A visit to The New Interfaces in Musical Expression Conference 2014, London, UK 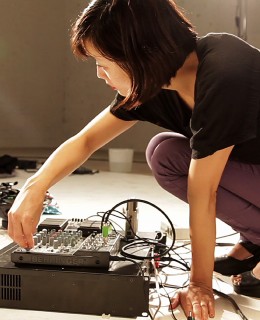 This summer UIC is offering free studio and art history classes in Chicago with... 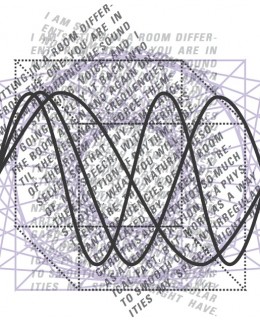 Alvin Lucier (b 1931) composes within the subtle spaces of sound. Many of his... 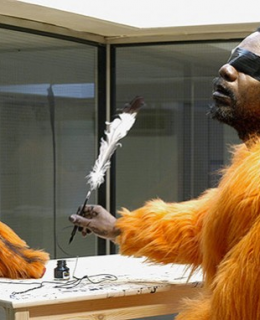 Pope.L invited speakers that were willing to be were clothed in full coverage... 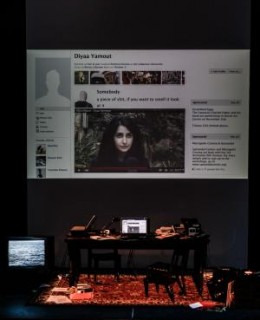 Was it planned for a long time or an act of depression? Was Yamout acting out... 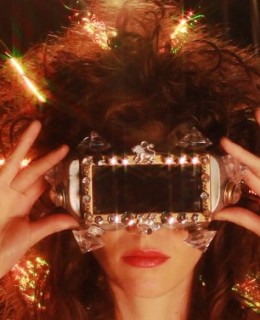 The sister duo of Taraka and Nimai Larson have made six albums in the last four... 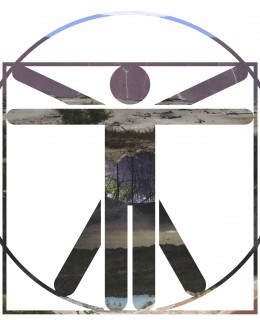