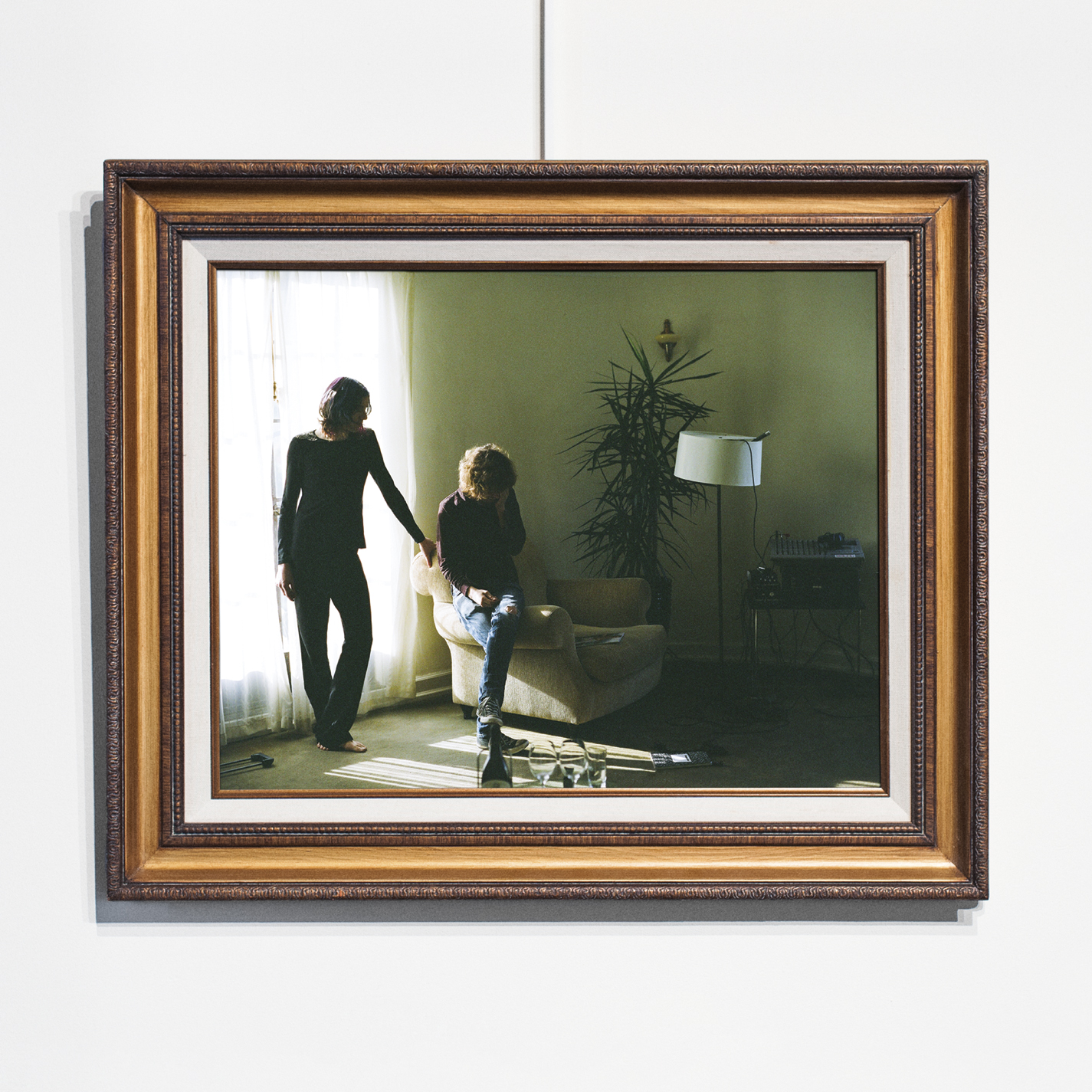 Listeners of the new album from Los Angeles-based duo Foxygen beware: …And Star Power is not for the fair-weather fan. It is difficult to say whether a short attention span is a help or a hindrance, as its length (roughly eighty-one minutes) requires a certain level of commitment. However, …And Star Poweris scattered all over the map of genre and sonic flavor, so the lengthy album not only is manic but also requires the listener to be manic, too, to even remotely follow the band through what is truly a bizarre experiment in sound.

The album rattles in on “Star Power Airlines” with a complete abuse of stereophonic technology, snippets of feedback, testing instruments and incoherent voices with the occasional burst of audibility (“Society, man!”) rolling from ear to ear, building and building to, well… nothing. The plug is pulled, and in comes “How Can You Really,” a smooth and old-timey track reminiscent of a Todd Rundgren outtake, which Sam France and Jonathan Rado seem to do best: imitate any era of rock n’ roll with surprising virtuosity. “Cosmic Vibrations” brings in the melodrama that the band bounces around through France’s vocals, alternating between a wispy falsetto and booming Nick Cave drawl; a melancholy slow-dance jam that floats along until its sudden upswing back into an infectious, organ solo-filled poppy finish, with no back-up sha-la-la’s spared.

At risk of sounding trite by calling this album “experimental,” that really is what it is. It is ambitious, but unfinished, challenging the boundaries of song structure and interplay. It is experimental in the standard-breaking way that Guided By Voices’ 1994 Bee Thousand was, full of bizarrely brilliant two-minute songs that blended into one another into one surreal puddle. …And Star Power has a similarly incoherent catchiness. The songs themselves are patchworked together with noisy and confusing transitions, revealing the rough and unwoven edges of what is otherwise a very smooth sound. Fragments of “Star Power I” through “IV” are bizarrely awesome, rollicking song snippets that form a rock n’ roll crash course of sorts, as disjointed as they are unfailingly short and enjoyable. Like that Guided By Voices album, we’re tempted to see these brief spurts of inspiration as the wasted and unfulfilled seeds of great songs that could have been, but alternately we can choose to accept them as the deliberate splinters they are, and allow the definition of “songs” to be pushed. These songs may not stand alone with the full figure of a complete song, but “Star Power III: What Are We Good For” is like the best part of a song all by itself, that chorus you get stuck in your head, one verse stuck in a loop because you can’t remember the rest of the lyrics.

Though it has some of the same silliness, “I Don’t Have Anything/The Gate” plays out its melodrama in an exceptionally atmospheric and emotionally complex way, it is sorrowful and angry and childishly innocent all at once, despite its constant state shifting. “Can’t Contextualize My Mind” is an on-again off-again take on what could be a dirty low-fi Velvet Underground blues attempt, and goes out as suddenly as it came in, right into one of the strongest stand-alone songs “Brooklyn Police Station,” which ebbs and flows in a self-contained identity crisis, from early Who to pseudo-psychedelia, sung with the dragging vocals of Bob Dylan.

Fans of Foxygen know that when they imitate, they do it well. But is that all that their new album does? And if so, can we still like it? The album’s ultimate weirdness answers with a yes. The album does not make enough sense for its derivative strains to overpower the edge of subverting nonsensicality. …And Star Power plays like power pop from a different planet, an alternate evolution of the hauntingly familiar sounds of rock n’ roll, tuned in on some far-out transistor radio. 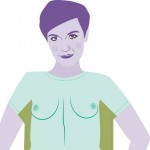 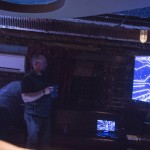 One Response to Album Review: Foxygen’s “… And Star Power”