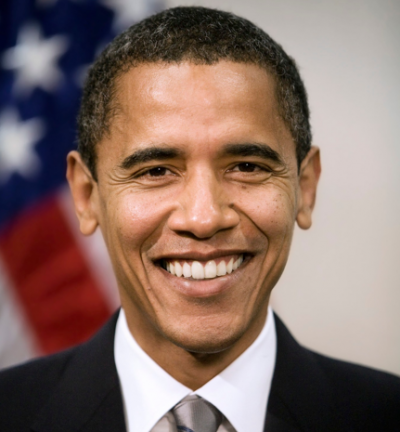 shellymicAB of YouTube drank Buttershots with water and the occasional beer chaser on election night. What follows is her (hilarious) angry and drunk rant about Obama’s re-election. She won’t let us embed her video but here’s the link: http://www.youtube.com/watch?v=wLoqti0lzAw