A visually impaired 53-year old Sonoma man received an unexpected visitor – a woman who claimed that she was sent to perform an enema on him. Because of his recent intestinal surgery, the man didn’t think anything of it.

Two days after the procedure, he had a funny feeling (^-^) about this experience and called the doctor who told him that he never ordered an enema to be performed on him.

Unfortunately because of his sight, the Sonoma man could not descrive his attacker. The case has been given to the sexual assult unit of the Sonoma Sheriff’s Office.

“The Strange Case of the Mystery Enema” 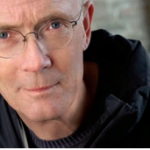 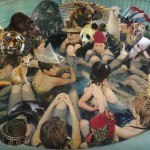