Here’s what the F staff has been reading online:

This recent article from VICE reveals a secret club of American students running away from college debt in Berlin. These loan dodgers end up sounding extremely privileged, but they do bring to light how crippling student debt in the U.S. can be.

In “The Financial Reality of a Career in the Art World in NYC” Emily Manning spoke to a few 20-somethings trying to make it in the NYC art world. They discuss their financial situation candidly and give readers a transparent look at what it takes to work and live in the city.

It Seems Impossible, But Netflix Could Take Over Typical TV Programming

This author argues that big production companies aren’t paying the streaming service enough attention. Though Amazon is attempting to compete with Netflix, the cost of Netflix is still about half of that of television. This author remarks that, though Netflix’s strategy sounds impossible, it is working, and big names continue to invest.

A New Survey Explains Why There Are Less Women in Technology

Among other findings, an amazing 60 percent of women working in technical companies located in Silicon Valley received unwanted sexual advances in the workplace. This is extremely high compared to other fields. 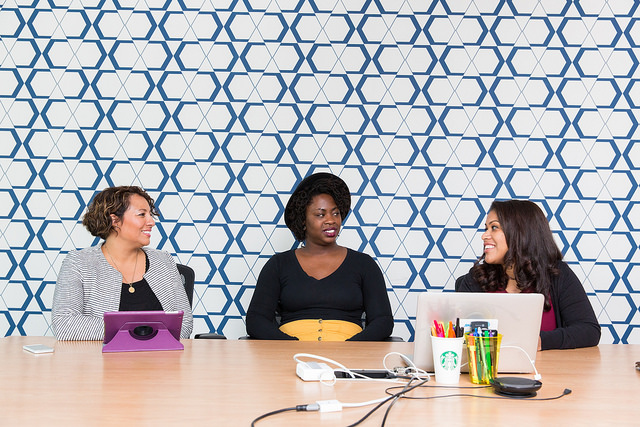 Ok, giving it away a little bit here: “Trump support is firmly rooted in American authoritarianism and, once awakened, it is a force to be reckoned with.” This article is no joke, and something that I have also been noticing during my current thesis research into 19th and 20th Century ideologies. This is definitely a wake-up call.

NPR conducted a fascinating interview with John Bradshaw about his new book “Cat Sense: How the New Feline Science Can Make You a Better Friend to Your Pet.” This is honestly all we’ve ever wanted to read. What the hell are cats doing? 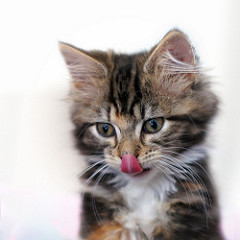 Yeah, Yeah There Are So Many Travel Blogs Out There

But Breathe With Us is one that you should truly subscribe to. It’s written by a couple who have dedicated their lives to working while traveling the world. Their blog is effortless to read and transports you from your mundane work day in the city to a sunny landscape in Cuba or the back of a camel by the Pyramids. We recommend taking a look at the 2015 recap for short insights into their favorite trips of the year.

F+ What the F Are We Reading? 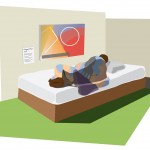 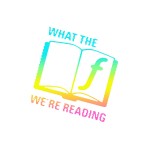